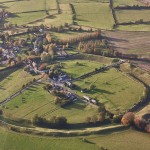 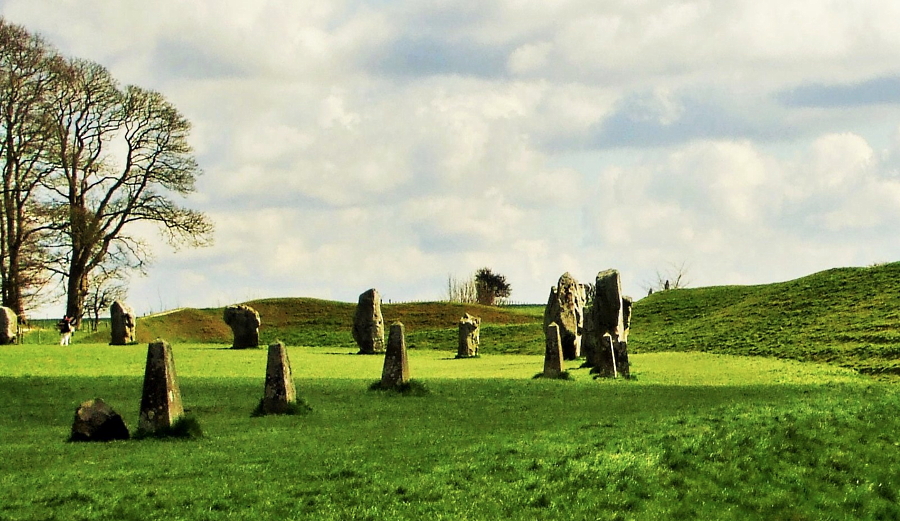 We are now in the season of The May — what some call Beltane. This is the first cross-quarter day of the solar year, coming about 45 days after the Sun has entered Aries. Sometimes it’s called the midspring holiday. Other traditions consider this the beginning of summer. The theme is celebrating the renewal of life, and the rebirth of our forests and gardens and farms, and bodies.

Imagine all those plants all over the landscape, pushing up out of the ground. Imagine all those trees coming into bloom and developing leaves and new branches. That’s a lot of energy moving, and Beltane is the time to celebrate it. 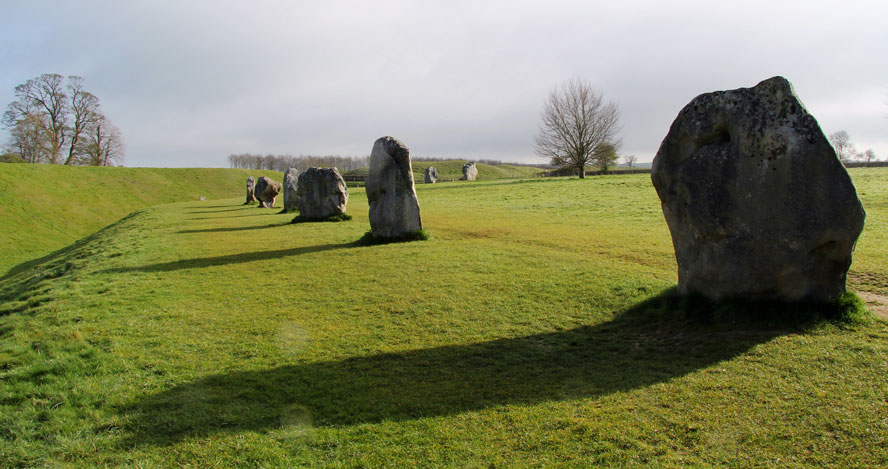 Detail of photo by Mark Kent/Flickr

The spirit of Beltane is celebrating sexuality in the context of being part of life on our Earth — in this time when the flowers are blooming and everyone is out of hibernation and waking up. One tradition was sex in the fields, to ensure an abundant harvest.

When I visited Avebury Henge on the Venus Transit of the Sun in 2004, the Keeper of the Stones, a man named Terry, showed me the vulva stone, a natural feature in one of the massive monoliths.

Here is a passage from my contemporaneous account of the event:

“In front of this row of stones there is a big concrete marker, about four feet high, which he says marks the approximate place where an obelisk once stood. He gestures toward the ring of the Sun Circle toward a huge rectangular stone: the Vulva stone, he says it’s called. When the obelisk was there, on Beltane sunrise it would cast a shadow long enough to touch the Vulva stone. (When I take a closer look at it, there is an intricate, beautiful and naturally formed shape of a vulva in this rock about 12 inches long, leading into a little cave.) The obelisk, it turns out, was broken up and made into a house nearby — the fate of many stones, whose places are held by little markers based on a survey from the 1600s. The obelisk was measured while it lay on the ground in pieces at about 24 feet tall. Terry says it was really much higher.”

I think we need to look closer at why our society, and so many others, are so distrusting of sex. I have learned in my tantric training that what is bad for women is bad for sex; what is bad for sex is bad for women. This may seem to be an objectionable idea because it associates sex with women, though is that really so off base? Women perform this distinctly sexual miracle and give birth to new life. (Many may not identify with this.)

Anyway, we can heal and get over this if we want. It doesn’t happen overnight. It may not happen in one lifetime, though you can make progress in a relatively short phase of time, such as a year, or a season.

As most of us know, any illness or debility can have a way of taking over one’s identity, and when you master that, and define your identity for yourself, you know you’re making progress. And if that is what you want, you’ll probably run with it.

One celestial marker that it’s time to take up this issue is the forthcoming Venus retrograde, which is part of a series of conjunctions with Vesta.

I have an audio presentation about that here, about six programs down (look for the bright orange and green graphic). I recognize that there are objections to this point of view, and I’m no longer interested. Half the world are the walking wounded where sexuality is concerned, and it’s getting in the way of everything: people’s personal development and their relationships; our ability to trust existence, and one another; our ability to love the way we want to love.

If for a while we cannot talk about sexuality without talking about sexual healing, I’m down with that. We need an approach to sexuality that facilitates healing, that welcomes it, and where all that darkness has a voice. We need to know where to go for help, and how to help one another. The usual approach of stuffing things down and pretending they don’t exist has only led to more needless pain and chaos.

The alternative is celebrating life unfettered, embracing our creativity as pleasure without the nagging, toxic irritation of guilt, and finding much easier ways of relating to one another. 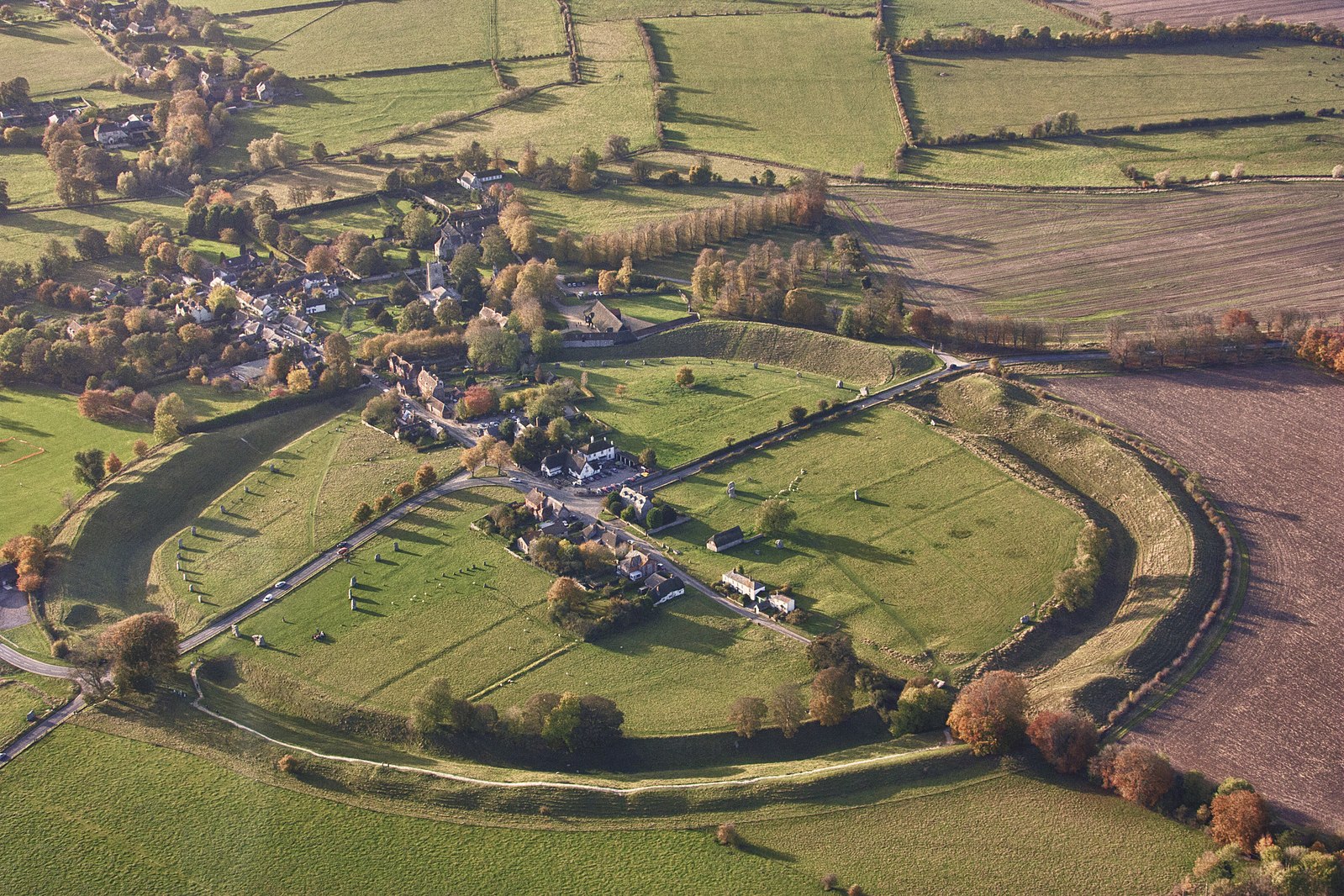