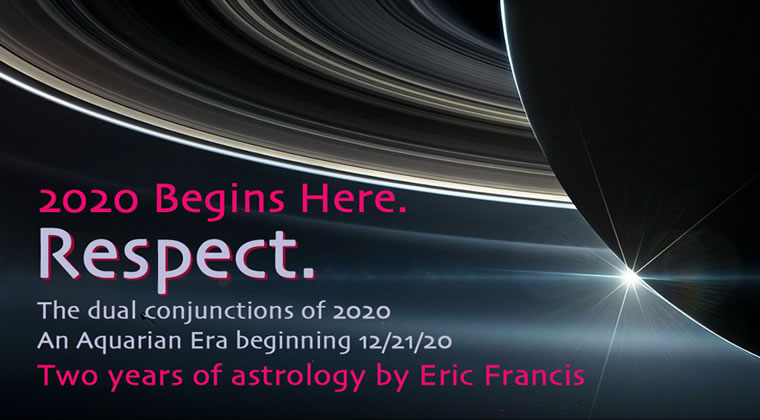 It seems like only yesterday that we had the tipping point/turning point Aries New Moon, and last week I was looking forward to the Minor League Baseball season beginning.

The ‘tipping point’ quality of the New Moon was that it occurred at a right angle to the lunar nodes. This corresponding Full Moon occurs at a right angle to the Jupiter-Pluto conjunction. It’s a bit slow-acting, and will build over the next five to six days as the Sun moves into a square to Pluto, exact on the 14th. So after the first peak with the Full Moon, we enter a short phase of gradually building to another crest.

Said another way, the net effect is a Full Moon peak, in the midst of a lot of energy moving, followed by a gradual confrontation between the Sun and Pluto.

END_OF_DOCUMENT_TOKEN_TO_BE_REPLACED 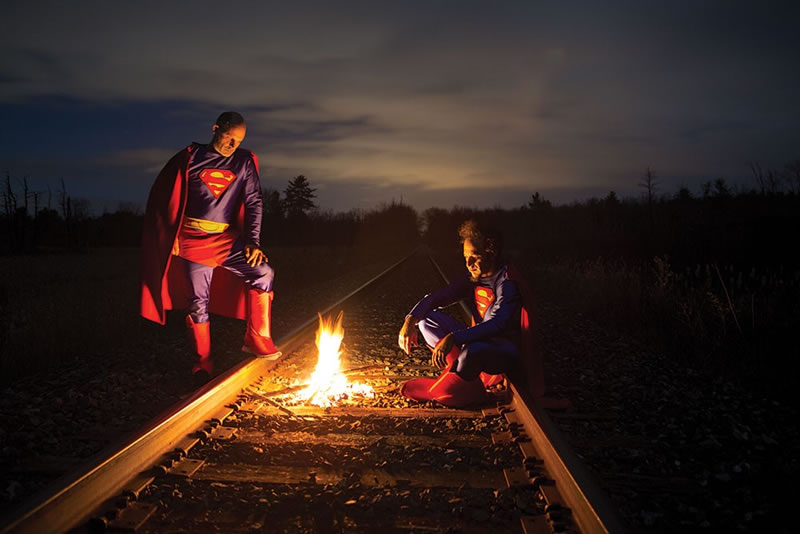 Here is the long view. The United States has until Dec. 21 to get its act together, by which I mean decide what kind of society we want to be. That is the day of the Jupiter-Saturn conjunction in Aquarius.

Jupiter-Saturn is the answer to the Saturn-Pluto conjunction of Jan. 12, which is still reverberating into the world. That ultimately represents the crack in the foundation of society that facilitated the failed impeachment, and the failure of the heroic medical model.

Regarding the global pandemic, the United States shares a destiny different from other nations due to the fact of its Pluto return. Yes, we are all on one planet. Yet the effects of this whole incident will not be distributed evenly. And for the United States, much depends on the ability of its people and its government to get this right. And we are not off to a good start.

[You may read additional coverage of the U.S. Pluto return here.]

END_OF_DOCUMENT_TOKEN_TO_BE_REPLACED 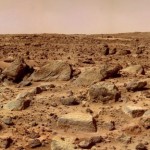 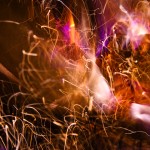 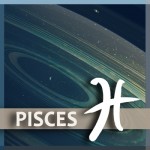 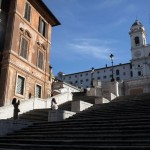 This has all happened so fast. One astrological time marker is before and after Mercury retrograde, which was Feb. 16 through March 9. On either side of that three-week span are two different worlds. Two different continents of history.