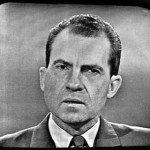 Eric Francis considers what looks like it will be the most interesting week politically since August 1974. It would seem that the ruse of religion and its garb of moral purity as a function of politics are now being exposed for the fraud that they are. 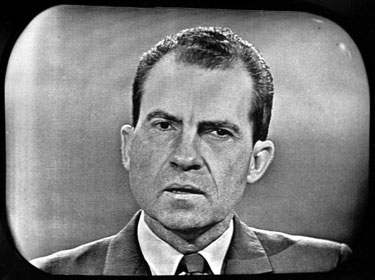