The audio astrology and rune readings for Vision Quest, Planet Waves’ 2016 annual edition, will be published soon. Order all 12 signs at a great value or choose your individual signs. 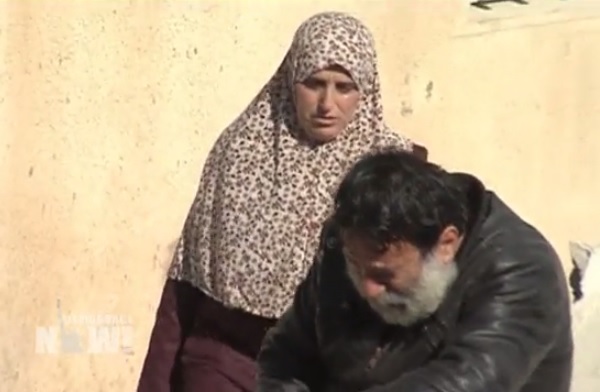 From the Sundance Film Festival, Amy Goodman interviews Shimon Dotan, an award-winning director, whose new film “The Settlers” documents the ongoing illegal construction projects by Israeli settlers in the West Bank. UN Secretary-General Ban Ki-Moon called the recent developments of Jewish-only homes “an affront to the Palestinian people and to the international community.”

The show also features “Jim: The James Foley Story,” a movie about the life of the American journalist beheaded by the Islamic State in August of 2014. Since his death, his mother Diane has become a leading critic of the U.S. policy to refuse to negotiate or pay ransom to captors.