Ohio Governor and presidential hopeful John Kasich signed a bill Sunday aiming to defund Planned Parenthood, which faces a loss of $1.3 million. Plus, Harvey Wasserman on how the 2004 election was allegedly stolen. 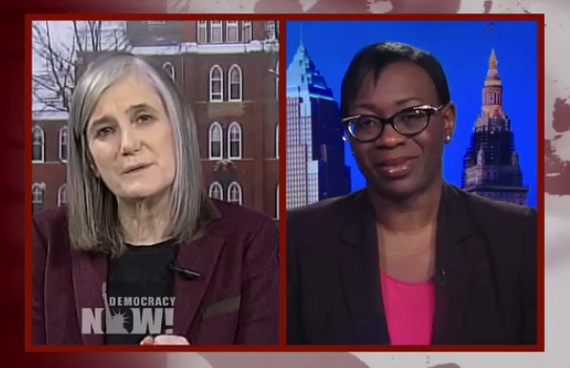 He has also, however, collaborated with Turner on a task force to improve police relations with the public following Tamir Rice’s shooting. Turner says of Kasich: “He did not play politics with this. It wasn’t about being a Republican or a Democrat. He answered the call.”

Amy also talks with long-time activist Harvey Wasserman, co author of the book What Happened in Ohio: A Documentary Record of Theft and Fraud in the 2004 Election. Noted investigative reporter Greg Palast has contributed extensive research on the issue of electronic election fraud and disenfranchisement.