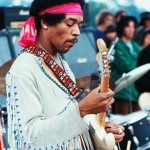 Tonight’s program visits the Woodstock Festival many times. We hear from Swami Satchidananda, Ravi Shankar, Max Yasgur, and many others who were there. I also look at the forthcoming Virgo astrology. 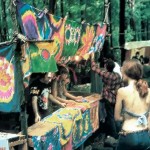 Use this link if you’re using an Apple mobile device | Download MP3. Or you can click through for additional resources. 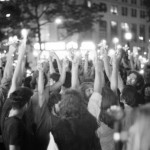 My guest tonight is Mitch Horowitz, an author on metaphysical topics and the history of the occult. I also cover the current astrology, and pick up on Vesta conjunct Uranus again in Tantra Studio. 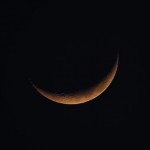 This week’s Planet Waves FM is ready. I take two different looks at the Gemini New Moon, exact Monday morning at 6:02 am ET. I also discuss the 2nd Amendment, Robert Mueller III’s recent public speech, and the new movie Rocket Man in the context of Stonewall and the LGBTQ+ movement. 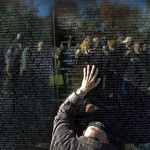 This week, I continue coverage of the Mars transit, look at the Vesta-Eris conjunction, and track a few other events ahead of next week’s Gemini New Moon. In the second part of the program, on the occasion of Memorial Day, I question our society’s obsession with war. 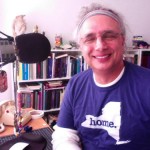 Tonight we have an incredible edition of Planet Waves FM for you. The main event is an interview with Robert Howard, who served as a juror in the first case involving Roundup to go to trial. 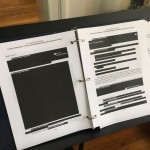 Arthur Joseph Kushner, one of my teachers of yore, once said, “The shape of the shadows reveals the shape of what’s hidden.” That’s the theme of tonight’s Planet Waves FM. 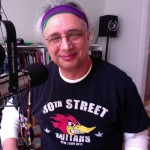 Tonight’s Planet Waves FM looks at Monday’s chart for Sun conjunct Uranus in Taurus — the first of seven annual conjunctions. Then I spend the next 90 minutes reading from, and commenting on, the report of the Special Counsel on the antics of Donald Trump and Russia.