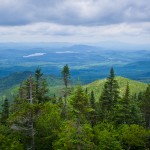 If you are wondering what to do with your hours, your days, or your life, the question is: in what way are you being called upon to serve? This is not so much about what you want to do but rather the way you feel summoned to take a particular role. The value of preference is way overstated. 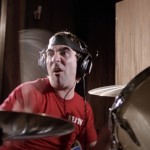 For you, the best astrology of 2020 is yet to come. While everyone else is getting swirled around like a malted in the blender, you are watching from the sidelines taking notes. It will also help to take care of yourself, by which I mean the very basics of food, air, water, rest and movement. 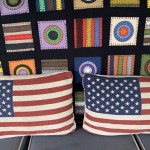 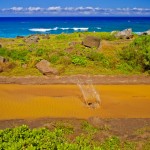 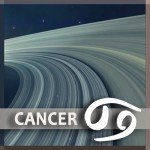 The past lunar month has come with an impressive deluge of astrology in your sign, including a solar eclipse, Mercury retrograde making all kinds of fancy moves, and now, the New Moon opposite Saturn. Plus there has been no shortage of activity in your partnership house.