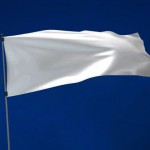 Dear Friend and Reader: It is encouraging that on the eve of the lunar eclipse and Saturn-Pluto conjunction, tensions between Iran and the United States began ramping down, not up. Full Moons can be confrontational, and Sunday’s grand conjunction in Capricorn represents some major turn of history. We are not out of the woods. The […]

Dear Friend and Reader: The exact Saturn-Pluto conjunction takes place just 10 days from now, on Sunday, Jan. 12. Leading into that is an eclipse of the Moon on Jan. 10; we will be carried swiftly into this aspect. Saturn-Pluto itself describes the high-pressure crux points we are in right now. It’s one of those […] 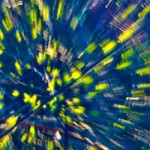 We are now in the event horizon of the Saturn-Pluto conjunction. All of us here who are in any way sensitive to astrology, and society itself, entered a spiral at the time of 9/11, and have been gradually approaching the center, which in linear time is Jan. 12, 2020. Said another way, whatever else we may be experiencing, the "post 9/11" world is over and a new order is arising. 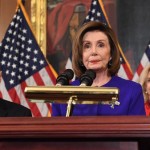 In this issue I consider the curious void-of-course Moon in the chart for the articles of impeachment against Trump, and examine the chart two different ways. 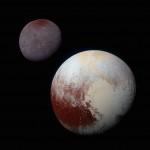 Time is doing strange things at the moment. We know it’s moving quickly. The past, in particular, seems distorted. Sometimes last week feels like a year ago, and a year ago feels like yesterday. 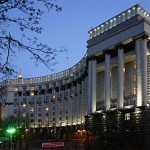 Focus in the sky is now shifting to Sagittarius; in particular, the Sun’s entry on Friday, and the conjunction of Venus, Jupiter, Ixion and the Galactic Core on Sunday. Eric considers this in light of the recent impeachment hearing developments. 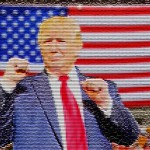 We’re witnessing the first presidential impeachment to take place under full digital conditions. Eric looks at how this might play out. 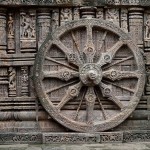 Usually things that occur on or around the retrograde have an unexpected outcome. They can become mired in delays, but there are both chutes and ladders in this game.