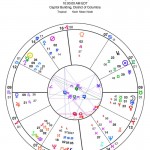 Let’s remember the context: the showdown is being televised just as Rod Rosenstein is supposed to show up at the White House to discuss his fate, which translates to the fate of the Special Counsel’s investigation into Russian manipulating the election — a month away from another election. Everything we are seeing right now is […]

Let’s remember the context: the showdown is being televised just as Rod Rosenstein is supposed to show up at the White House to discuss his fate, which translates to the fate of the Special Counsel’s investigation into Russian manipulating the election — a month away from another election. Everything we are seeing right now is either 1. to manipulate the election, 2. a Hail Mary on Scotus / Roe v. Wade right before an election the Pubs know whey will lose, or 3. to distract from the Special Counsel. 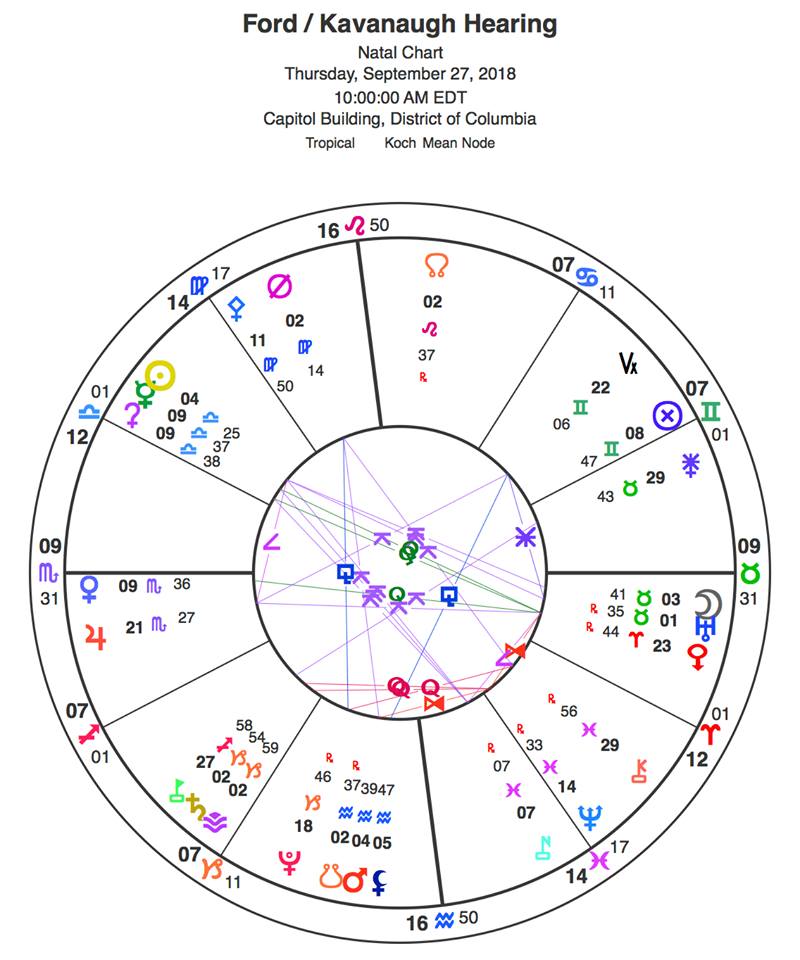 Let’s look through a wide-angle lens instead of the close-up that television and even print is giving us. Context is everything. The allegations being made against Kavanaugh are so horrendous you would think they were designed to trigger anyone who had ever experienced sexual transgression. And while I personally believe that she is being authentic, Ford is there because Trump has Kavanaugh there.

So look at Kavanaugh as a kind of magnet for all of these hellacious stories, and he’s doing his job beautifully. The reason Trump is not allowing the FBI to re-open a background check that would have certainly caught this stuff (if the background check was real), is that the FBI report would end the whole thing. And the longer it would take (a week, at least, if they rush), the less likely it would be that Kavanaugh would get approved.

Looking at this as “straight” politics, in this desperate measure to solidify a 5-4 vote on the Supreme Court (i.e., kill Roe v. Wade, so most of the evangelicals are on board with the alleged gang rapist), even this will fly. Hence they have a seemingly legit reason to dangle him out there and attract all of this horror, and then broadcast it to the world — this is not raising the vibration level of the planet, that’s for sure.

The chart below has Venus rising to the degree. That is astonishing. This is a focus on woman and sex and we have Venus in Scorpio rising to one-third of a degree at the moment the hearing is scheduled to start. (The rising degree moves every four minutes; this is like a roulette wheel with 360 slots stopping on your number.)

The public is outraged: Moon square Mars. But notice Sun trine Mars, with Sun in the 11th house: this somehow flies as legit. People are not noticing all of the convoluted contexts. The only thing that really has public attention right now, and the only thing that can focus it for longer than the Las Vegas concert shooting, is some description of sexual assault or misconduct.

It seems like the right thing to be angry about, because it’s so wrong — yet what is less obvious is how easy it is to manipulate people when this is the one and only thing that matters, that can hold people’s attention at all. Not only does it hold attention, it pushes the rage button.

And where survivors of sexual assault are concerned, a great many of whom are following this with focused interest, rage that should be directed outward typically follows the preexisting pathway of self-blame and is therefore turned on oneself. This is why so many people seem unable to take action; their rage is being directed inwardly.

So those who are organizing this reality TV show have a reliable device to shock and paralyze many women and also men, and to manipulate the public with guilt, resentment, and self-directed blame and anger.

We can discuss more features of the chart below. With this kind of astrology, the narrative is told in the aspects that the Moon makes until it clears its last aspect, which would appear to be a sextile to Chiron, now back in Pisces.

Also note that the Moon is in the Chiron discovery degree; and Vesta is conjunct Saturn to within five arc minutes (one-twentieth of a degree). The halls of power have become the temple of sacrifice. We are in a sense witnessing a double human sacrifice, of both Ford and Kavanaugh.