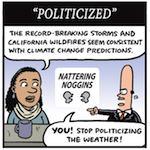 Now that science has been “politicized,” what’s next? Cartoonist Jen Sorensen wonders… 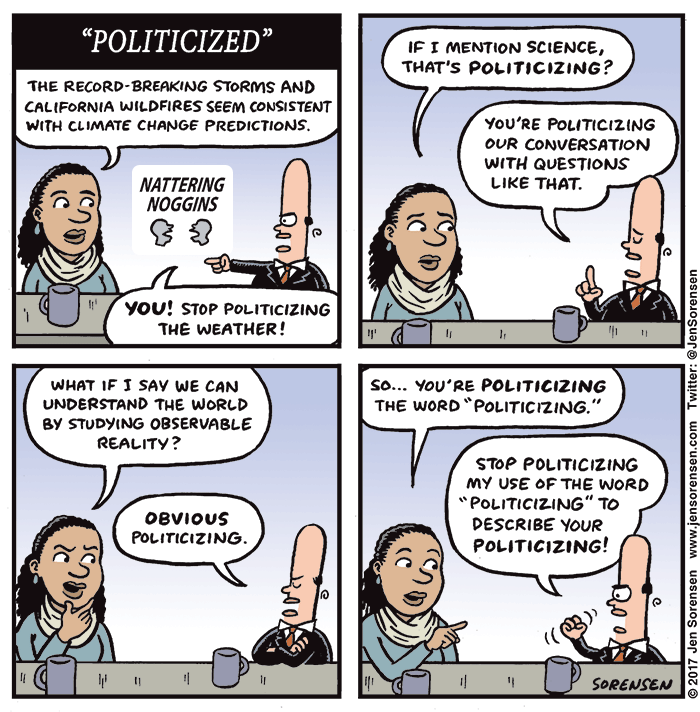 One thought on ““Politicized””