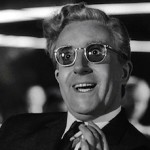 Here’s a compilation of several of Eric’s in-depth essays regarding the Nuclear Axis and its relation to the charts for several nuclear disasters, along with his two-part interview with journalist Karl Grossman and essential film selections.

Eric’s first Nuclear Axis article, titled The Nuclear Axis, appeared on Star IQ on June 30, 2000. Nuclear Axis Reprise: The Chernobyl Connection follows up with a more in-depth comparison of the Nuclear Axis and Chernobyl disaster charts, and was first published April 26, 2011. The April 27, 2007, piece Chernobyl: Witnesses, Far and Near elaborated on more details of the Chernobyl Disaster on its anniversary that year, and has been reprinted today for the 30th anniversary. 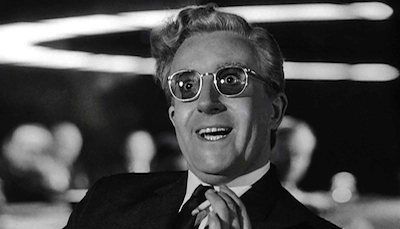 Notes from Downwind, published Nov. 15, 2013, examines the chart for the Fukushima earthquake and nuclear disaster in relation to the Nuclear Axis chart.

Additional essays include Out to the Edge, which investigated North Korean dictator Kim Jong-Un’s natal chart in the context of the Nuclear Axis chart on April 12, 2013; and Back from the Edge, which commemorated the 65th anniversary of the Hiroshima bombing on Aug. 6, 2010.

In April 2012, Eric posted parts one and two of his special Planet Waves FM interview with Karl Grossman, one of the few journalists who has devoted his career to exposing the dangers, and the deceptions, of nuclear power and atomic weapons. Those broadcasts are titled The Nuclear Deception, part one and Nuclear Lies, part 2.

Essential viewing on the insanity of nuclear weapons includes the classic Dr. Strangelove (Or How I Learned to Stop Worrying and Love the Bomb) — available from Netflix on DVD or BluRay, or online (for pay) on YouTube; and The Atomic Café, available on Vimeo.

Anatoly also found for us these two videos set to music: Chernobyl and the Pripyat Ghost Town, made by photographer Elena Filatova, whose work is featured in Chernobyl: Witnesses, Far and Near; and Remember Chernobyl… 26. April 1986, which features news footage from Chernobyl.

One thought on “Nuclear Resources Roundup”