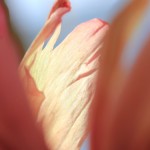 On Saturday, Venus joins the Sun in Leo — the sign of kings, though ‘ruling by divine right’ is not really a thing these days, despite how some global leaders behave. Amanda Painter considers this week’s astrology via the power of the Leo Sun to warm and illuminate or scorch everything in its path.

Traditionally, Leo was the sign of kings and of ruling by divine right. That’s not really a thing anymore in this world. True, there may be pockets of the world where this kind of thinking still holds sway, but it’s not the widespread norm the way it once was; the delegated leadership of governments and corporations — the domain of Capricorn — tends to be where we look for ‘who’s in charge’. 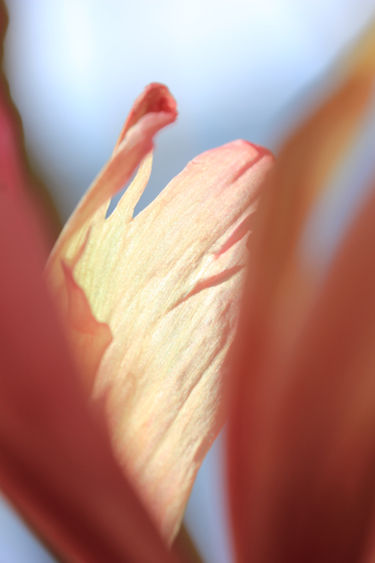 In light of those ideas, it’s interesting to me as I write this on Wednesday, with the Sun still only in the second degree of Leo, that two major leadership-related events are unfolding.

One is Boris Johnson accepting the position of Prime Minister of the Brexit-bound United Kingdom; the other is Robert Mueller III finally addressing Congress in hearings about his investigation into Russian meddling in the 2016 presidential election, and its role in Trump’s campaign.

The charts for the two events are remarkably similar, as they have very close timing. I don’t feel I’m in a position to offer analysis of either, beyond the Aries Moon almost being void of course in both charts; meaning that it was in the midst of its final aspect to a major planet before running out of aspects to make prior to leaving Aries.

That aspect happens to be a very tight square to retrograde Mercury in Cancer — with that retrograde status seeming to raise more questions than it answers; primarily about the strength of the aspect, and the potential for it to indicate a reversal of some kind.

Like I said, I don’t have a firm take on the charts for these two events. But I wanted to mention them as things to watch; a possible point of orientation at a time when a great deal feels confusing, up in the air, and subject to sudden changes at someone else’s whim.

Almost like the whims of the monarchs of old — which, from what I can see, are echoed disturbingly by the whims of fascist, dictatorial leaders near and far. They may not believe the myths of divine right in any overt religious sense, yet their entitlement and tactics speak of a close affinity to the idea and sensation. The shadow expression of Leo — arrogance and bombast, the ego enthroned where he Higher Self should be, to paraphrase Isabel Hickey — roars loudly in such cases.

There is, of course, the more evolved side to Leo: faith and loyalty, living from the heart, dignity, courage, self-respect and integrity; an ability to shine for all those around them, not just for themselves. To embody those qualities appears to be one lesson of solar Leo each year, though it can easily be lost in the busy-ness of the season (particularly for those of us in the more temperate regions of the Northern Hemisphere, who’ve waited through many months of dark and cold to get here).

On Saturday, Venus joins the Sun in Leo, at 9:54 pm EDT (1:53:43 UTC Sunday). If you’ve been feeling sentimental this month or especially prone to romanticizing certain relationship situations, Venus in Leo could help to dry things out some — though it may also describe a new level of dramatizing emotions.

That might not normally be an issue, but with Mercury still retrograde and back in Cancer (blurring and merging thoughts and feelings), it appears to suggest you keep your awareness of your impact on others high, and strive for directness and precision in all communication. Usually that’s easier if you’ve sorted out your thought process first, but that requires slowing conversations down enough to be able to find the needed mental space. The speed of modern life does not support this exercise well; it requires some willingness to stand out for being the one to press the ‘pause’ button.

Yet astrology traditionally describes Venus in Leo as also being loyal, demonstrably affectionate, generous with money and in sex, frank with responses, and merging desire with will. On Saturday, Venus brings these qualities to a grand fire trine with the Leo Sun, Ceres in Sagittarius, and Salacia and Chiron in Aries.

Can you be warmed by a beachside bonfire consisting of bold emotional expression, soul nourishment, and sexual healing (particularly of sexual secrets and identity)? That would be the opposite of letting ego-wound-infused emotional drama fan the flames.

Part of sorting through that is tracking any inner tension you may feel, especially if what you need to express also feels like something you ‘can’t’ say. Retrograde Mercury is moving back into a position suggesting this type of situation; so remember that you have options. Remember what you’ve learned recently during the eclipses. Do any of the lessons apply?

Similarly, the Leo Sun squaring Uranus speaks of restlessness regarding habits of self-expression. What’s due for a new approach in that department, and can you be proactive about shaking it up? Who are you in the process of becoming this year, and what might be a compelling or logical next step in your growth?

You’re probably not be destined to be king or queen of all you survey. You may, however, be discovering ways you can step into your inherent divinity — the spark that animates every being on the planet, if and when we’re willing to allow it to shine forth. It’s the light that illuminates from within, and which warms those near us rather than leaving them feeling burned. 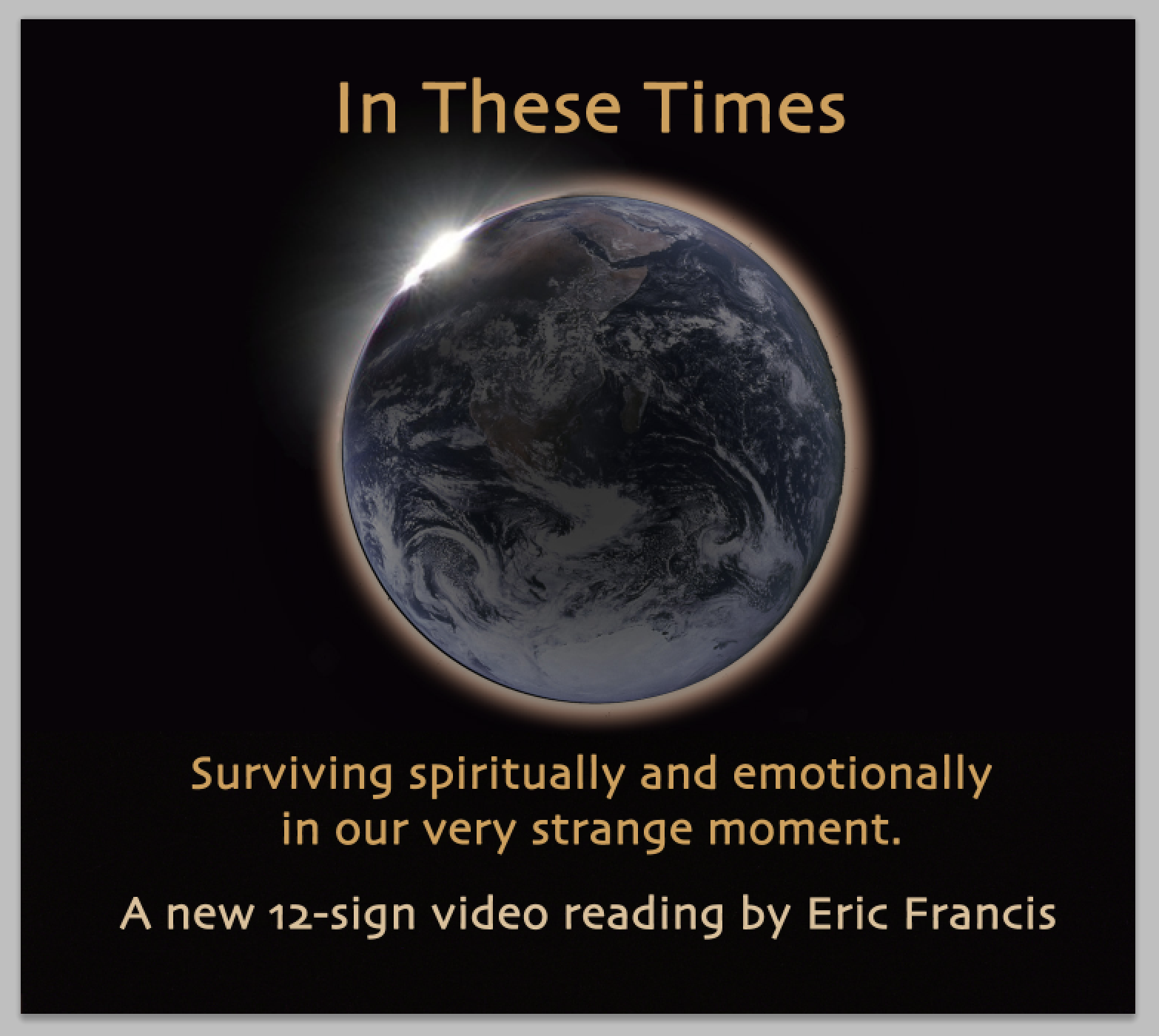