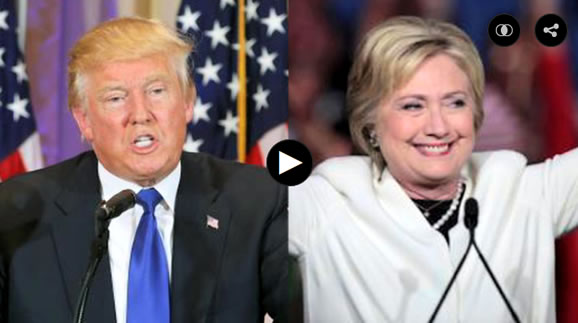 The biggest voting day of the presidential primary race was a big night for Democratic candidate Hillary Clinton and Republican candidate Donald Trump, who each won victories in seven states, along with a majority of delegates. Democrat Bernie Sanders won four, including his home state of Vermont, as well as Oklahoma, Minnesota and Colorado. Ted Cruz also won his home state of Texas, along with Oklahoma and Alaska. Meanwhile, Republican presidential candidate Marco Rubio scored his first victory in the race in Minnesota. We’ll go to Texas and Colorado for more on Super Tuesday results later in the broadcast.