Is Donald Trump the Charismatic Leader the KKK & Neo-Nazis Have Been Waiting For? 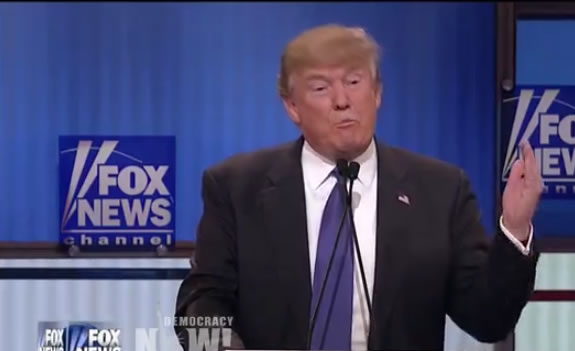 Is Donald Trump the Charismatic Leader the KKK & Neo-Nazis Have Been Waiting For?. Image: video still.

After initially refusing to condemn an endorsement from former KKK leader David Duke, Donald Trump has faced a series of questions about why his campaign has been so embraced by Neo-Nazis and Klansmen. We speak to Brian Levin, director of the Center for the Study of Hate and Extremism at California State University in San Bernardino. Levin talks about encountering Trump supporters at a recent rally held by a chapter of the Klan in Anaheim known as the Loyal White Knights, or LWK.