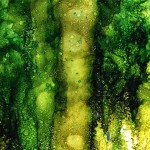 Events the next week will reveal the direction of events to come. The vernal equinox, that is, the Sun’s arrival in Aries, takes place late Thursday in the United States and early Friday in the U.K., Europe and Asia. 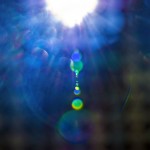 Within approximately 36 hours of this writing (by late Monday or early Tuesday, depending on your time zone), the Full Moon will peak, and Mercury retrograde will end. That’s enough movement to give a little jolt to the psychic field and offer a sense of where we’re at. 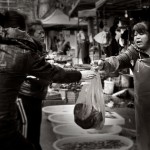 The article below takes the astrology out to early April. The next few paragraphs (in this short article) sum up my suggestions for the next approximately 10 days, through the end of Mercury retrograde and the weekend of the Full Moon. Many more details are in the article below. This is just a summary. We […] 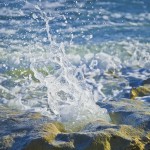 The theme of the week may seem to be “what do I reveal to others about my real feelings?” Yet the actual theme is about what you admit to yourself. It’s one thing to put on a face for the world; it’s another to put on a face in the mirror. 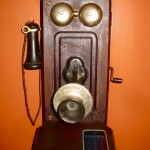 The quality of the forthcoming week features Mercury stationing to retrograde motion tonight. The days surrounding the retrograde (sometimes called storm phase) can be weird, perplexing and frustrating — and very interesting. 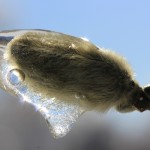 Key aspects in today’s Full Moon chart continue to be in force. They color the beginning of a workweek that might feel increasingly scattered or disorienting as Mercury prepares to station retrograde in seven days. 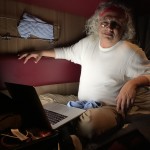 One reason the cross-quarters are meaningful is that they are taps into the Aries Point and therefore run a lot of voltage. They are “power points” in that there is concentrated energy and momentum available. Decisions and events count for more. 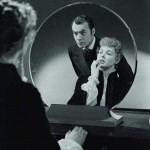 These are exciting times if you’re into mundane astrology: the astrology of worldly events. You’re familiar with this modality — it’s most of what I write in Planet Waves. It’s great fun because it does not involve much speculation. Rather, you watch the astrology and the world become holograms of one another. It’s almost photography, or maybe a sketch artist drawing a scene.