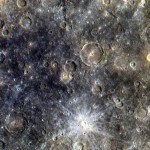 We’re getting positive messages from the planets, even though another mid-week holiday will mix things up, as we approach first a lunar eclipse on Jan. 10 and then two days later, a Saturn-Pluto conjunction for the ages.

This week we have another mid-week holiday, which will mix things up as much as any astrology might. Thankfully, we’re getting positive messages from the planets. This, as we approach first a lunar eclipse on Jan. 10 and then two days later, a Saturn-Pluto conjunction for the ages. 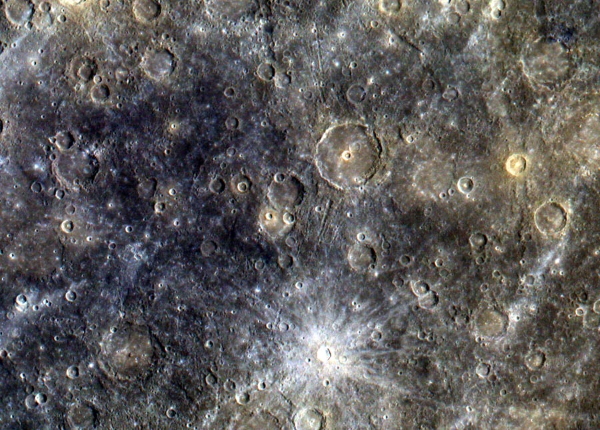 Planet Waves contributor Victoria Emory writes, “On Monday, the Sun in Capricorn conjoins the South Node of the Moon — meaning that an eclipse is imminent. The tense uncertainty hovering over this eclipse window becomes more palpable under this influence.

“We’re poised between the weight of accumulated baggage from the past, and an urgent need to jettison what has held us back. The good news is the potential to become more aware of the sticky emotional charge that’s kept old patterns held in place.”

Remember, the relatively local astrology I am relating in this short essay is in the context of the big stuff, which is so close to the horizon you may not be able to see it.

First, Mercury entered Capricorn overnight Saturday to Sunday, and now the entire grand conjunction is present in Capricorn for the 1/12/20 alignment. That consists of Mercury, the Sun, Ceres, Saturn, Chariklo and Pluto. Jupiter is standing guard nearby.

Mercury in Capricorn has a serious cast, which we could use a little more of here on Planet Infotainment (now we know what the “i” in iPhone stands for).

Through the early week Mercury is conjunct Pholus and Quaoar (deep connection to your roots), and square Chiron and Salacia (talk about sex, and if you can’t, you’re not ready to do it). More than talking about sex, Mercury-Chiron says talk about your healing needs regarding sex; your actual history; what you struggle with; and what you actually want.

This is a very, very busy Mercury in these final days of the decade. We tend to run at the mind and avoid thought itself. I recognize other eras were not necessarily so enlightened, but here we are on this political and ecological brink — with so many resources and so much information available. And a cult mentality nearly everywhere you look.

All these Mercury aspects to centaurs (Chiron, Pholus) and slow movers (Salacia, Quaoar) may be astringent and sobering. The sentient mind of Mercury might be overwhelmed by so much that seems necessary to do.

However, acknowledging one’s personal truth and committing to radical honesty (experiment by experiment) is actually the one and only thing that’s necessary to do. The rest follows more easily, anyway.

Conditions New Year’s Eve are dominated by the Moon conjunct Neptune in Pisces, if that can be said to dominate. It can, in all the ways not really visible, or that mingle things up with foggy judgment. 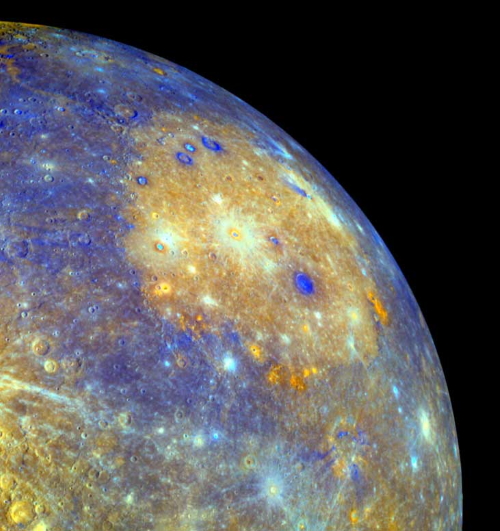 Image of Mercury from a 2008 flyby, courtesy of NASA/APL.

I know you read a fair number of alcohol warnings here on Planet Waves. None of us are teetotalers that I know of, we’re just the sensible and responsible types when it comes to certain worldly matters.

That said, the Moon conjunct Neptune in Pisces on New Year’s Eve is not the best time to be out driving/riding around in a car, where roads are icy many places, and at least some people are buzzed, tipsy and/or shitfaced just about everywhere on the planet.

If you have big plans, plan your transportation carefully. Take the correct routes based on actual highway conditions. Make sure you are not rushing. Have an idea how you’re getting there and back.

Designate a driver — the best driver in your group, who imbibes not a molecule of alcohol or any mind-altering substance other than cappuccino.

That said, Moon/Neptune/Pisces is the perfect dreamy anesthesia for New Year’s, which is calling for the curtains drawn and a group small enough where it’s possible to whisper. It’s also an excellent night to be alone, in music meditation or medibation or doing much of nothing except considering what you want from life, and what you need.

While this is a positively interesting week so far, events seem to peak around midday (ET) on Thursday, with the Mercury-Jupiter conjunction. We live with quite a bit of mystery at this time, and many large matters in a state of constant transience.

Mercury-Jupiter is a revelation. These two planets are marvelous energetic consorts because they connect all the mutable signs (Gemini, Virgo, Sagittarius and Pisces). Both have just made aspects to the whole centaur-and-Salacia scene in the early cardinal signs. Now they are going to have a conversation and if we’re listening, we get to hear it.