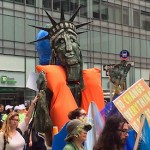 If you weren’t able to attend the People’s Climate March in Manhattan Sunday, check out this gallery of photos, courtesy of Planet Waves contributors Dorothy Griffith, Hal J. Cohen and Amanda Painter.

Note: please scroll all the way down this page to see a gallery of photos from the largest climate march so far in history, courtesy of Planet Waves contributors Dorothy Griffith, Hal J. Cohen and Amanda Painter.

We had to delay this brief issue of Monsanto ECO due to the launch of Planet Waves’ new website (which you are invited to explore here), but wanted to send along this collection of photos taken by two of our readers (and me) at Sunday’s massive People’s Climate March in Manhattan. 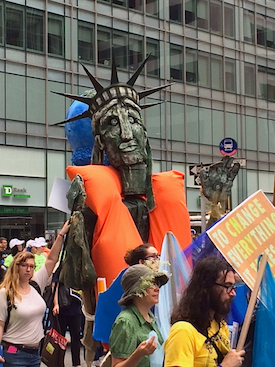 An estimated 270,000 people marched in solidarity events around the world.

There were no arrests and no reports of difficulty with police Sunday; however at Monday’s direct action, called Flood Wall Street, at least 100 people were arrested as they blocked Broadway for eight hours just a few blocks from the New York Stock Exchange.

Both the Climate March — the largest in history — and Monday’s direct actions preceded the UN Climate Summit Tuesday, which was the first high-level climate summit since Copenhagen almost five years ago. The one-day summit was attended by 120 world leaders who made non-binding agreements to slow global warming. A larger 200-nation climate summit is scheduled for Paris in 2015.

Leaders from several nations with the highest carbon outputs, including China, India and Russia, skipped the summit.

Both the weak actions of the UN summit and the strength in numbers of the People’s Climate March suggest the same thing, articulated by Ricken Patel, executive director of activist group Avaaz, to The Chicago Tribune:

“In 2,500 marches from Paris to Bogota, we’ve blown past expected numbers. Climate change is not a green issue anymore, it’s an everybody issue.”

You may forward Planet Waves Monsanto Eco to your friends. They can sign up for this free environmental newsletter from Planet Waves. View this edition as a webpage. 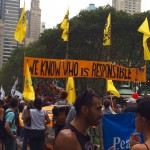 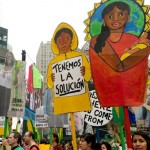 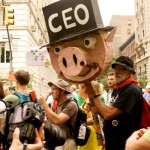 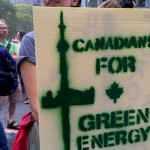 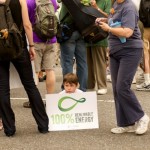 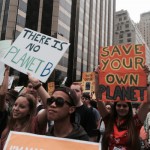 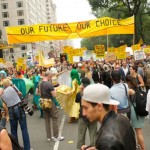 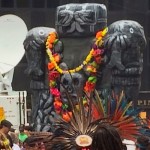 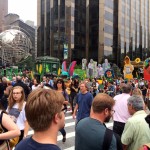 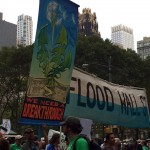 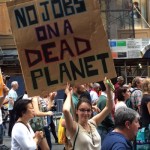 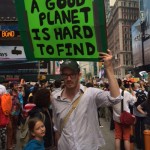 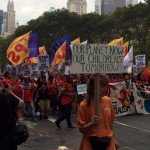 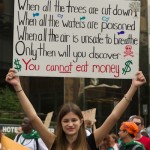 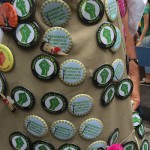