Slow mover Typhon and somewhat swifter Mars are both implying that emotions may be running high. Stay in control if you can; if you feel as if something could burst out, give yourself compassion first and foremost.

“Whenever anyone has called me a bitch, I have taken it as a compliment. To me, a bitch is assertive, unapologetic, demanding, intimidating, intelligent, fiercely protective, in control — all very positive attributes. But it’s not supposed to be a compliment, because there’s that stupid double standard: When men are aggressive and dominant, they are admired, but when a woman possesses those same qualities, she is dismissed and called a bitch.”
— Margaret Cho 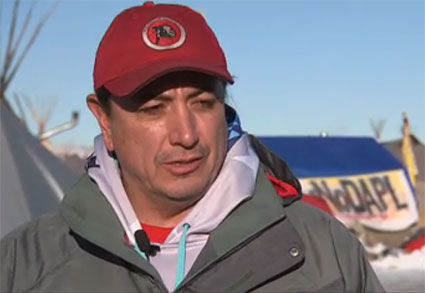 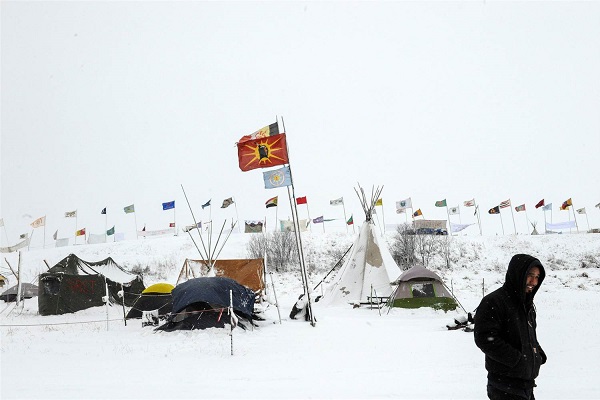 Today the Earth and the Sun align with the Great Attractor, the center of our local universe. The Great Attractor, associated with the Laniakea Supercluster, a pool of subatomic particles located in deep space. It’s so vast that it serves as the central feature of a cluster of 100,000 galaxies, including our own. 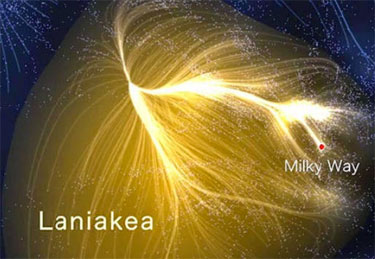 The Laniakea Supercluster of Galaxies. See a video presentation on our home in space at this link.

This happens once a year. If you’re curious about Laniakea/Great Attractor, you can hear an interview with Dr. Brent Tully, one of the leading scientists studying the phenomenon, on an archived edition of Planet Waves FM.

Later in the week, the Sun aligns with Saturn in Sagittarius. This occurs at 6:51 am EST [11:51 UTC] on Saturday, Dec. 10, though it’s a defining feature of the week. The Sun-Saturn conjunction can feel like psychological pressure or a struggle to express oneself. Yet the results of effort and focus go further than you might think they will.

Under this astrology it’s helpful to narrow your focus to certain specific goals that you work toward. Under Saturn’s influence in Sagittarius, it will help to question your assumptions and beliefs rather than to accept them or let them go unnoticed.

If Your Birthday is Dec. 5
(The Day of Confidence) | Sagittarius Birthday Reading | All Other Signs
You seem in an optimal position to accomplish goals. This would be especially likely in projects that involve your community — whatever you consider that to be. If you feel divided on where to offer your time, remember you don’t need to be a one-trick centaur. Being organized should help a lot.

Written in the Planets
Slow mover Typhon and somewhat swifter Mars are both implying that emotions may be running high. Stay in control if you can; if you feel as if something could burst out, give yourself compassion first and foremost. Recognize that you may need to speak openly, at least to a trusted friend if nothing else. Doing so could actually be the best course — not to mention a relief.