Notice today if you seem to cross a threshold in your thinking, especially when it comes to artistic or financial matters. Mercury is making a conjunction to the unnamed object 1992 QB1 in Taurus today. Yet Mercury is in its pre-retrograde shadow phase (it stations retrograde on Sunday, April 9).

“Somebody once said we never know what is enough until we know what’s more than enough.”
— Billie Holiday

Over the next few days, there are two developments with retrograde inner planets, and an exciting alignment between the Sun and the Uranus-Eris conjunction. This is a vibrant, passionate series of events, interweaving the energies of three contiguous signs: Pisces, Aries and Taurus.

Let’s look at the basic facts, then I’ll offer some philosophy. In summary, we’re at one of the juncture events defining the watershed of our era: the Sun and Earth lining up with Uranus-Eris at the beginning of their new cycle; one of the final crescendo moments of Chiron in Pisces; and the first Mercury retrograde of the nascent ‘new order’ of the Trump administration. 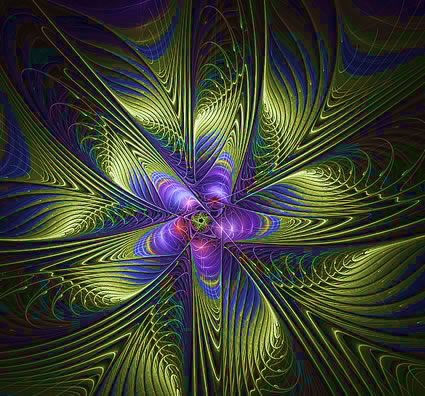 I recognize that most people are not wandering around mumbling to themselves about what an awesome, fascinating time this is to be alive. I think that most of us are grateful to get through the day in decent shape, hoping the new administration doesn’t wake up one morning and decide it’s a good day to nuke Denmark or North Korea. Anyone concerned about women ought to be very concerned right now.
Yet even in some mythical less-chaotic era, humans tend to be so invested in our mundane lives that we don’t notice how beautiful and unusual things are, which is another way of saying that we miss the potential of our moment.

Without hyping things too much, and recognizing that the human race is flirting with extinction, and currently having its time, its mind, its soul and its relationships sucked out through its portable telephones, I’m here to say pay attention. We may have a rare moment of claiming back some of what’s gone missing.

On Sunday evening, Mercury stations retrograde in early Taurus, which lasts until May 3, just before Beltane. The degree where Mercury is currently stationary-retrograde is one associated with leaving the past behind. In our most personal lives, we do arrive at those moments where we know the future has arrived, which may simply mean an interval of paying attention to the exact moment we’re in.

The current astrology describes this in metaphor, as a kind of mental edge. Taurus is a lot more intense than any astrology book I’ve ever read gives it credit for being. There’s a mental quality to this sign, which is now being accentuated by Mercury slow and powerful in this sign.

If Your Birthday is April 7
(The Day of Enthusiastic Belief) | Aries Birthday Reading | All Other Signs
There is a difference between confidence and being over-confident, and between enjoying a little treat and over-indulging. But where is the line? Sometimes you can only find out by crossing it, and that can be informative, if not enjoyable. However, there’s something to keep in mind, particularly regarding things like creative or professional collaborations: if you feel like you have all the answers or like nothing can go wrong, remind yourself to step back so you can see how others are really feeling. You’ll inspire people with your positivity better when you can actually hear and feel where they’re at, and respond sensitively.

Written in the Planets
Notice today if you seem to cross a threshold in your thinking, especially when it comes to artistic or financial matters. Mercury is making a conjunction to the unnamed object 1992 QB1 in Taurus today. Yet Mercury is in its pre-retrograde shadow phase (it stations retrograde on Sunday, April 9). One way of reading this is that any new mental space you cross into is preparing the way for a deeper insight when Mercury stations. Yet the timing of this conjunction also means that Mercury will meet up with 1992 QB1 again as it seemingly moves backwards, and then a third time after it has stationed direct. Have you ever had to go in and out of your house multiple times because you keep realizing you’ve forgotten things you need to bring with you? This setup looks a little like that. Each time you cross that threshold, see if you can retain and build on what you learn. 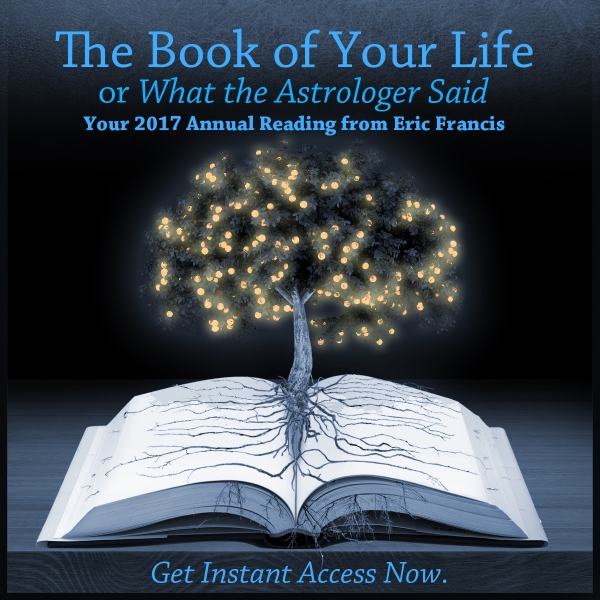