We are often stronger and more resilient than we give ourselves credit for. Aspects by Mars and Venus suggest that even if feelings run high, and amid much uncertainty in the world, there is a robust core inside us that can withstand a good deal of buffeting. This does require that you nurture your self-esteem and self-understanding.

“How convenient it would be to many of our great men and great families of doubtful origin, could they have the privilege of the heroes of yore, who, whenever their origin was involved in obscurity, modestly announced themselves descended from a god.”
— Washington Irving

Over the weekend, Venus retrograded into Pisces. The retrograde began March 4 in Aries, which means that for months, Venus will be walking between the two signs, giving us some contrast between the extraverted nature of Aries and the introverted nature of Pisces. This is Part II of the retrograde: the last phase, which ends on April 15 with Venus stationing direct in an extended and meaningful conjunction to Chiron. 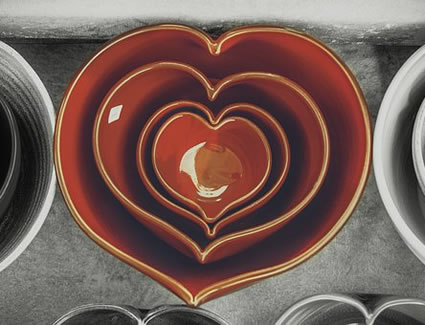 Venus is one of the more palpable planets; we can feel her, and want to feel her. She carries a lot of weight in our culture, perhaps a little too much. Much of what we struggle with comes back to Venus, particularly our perception and experience of women, of beauty, of the attractive force, and most of all, of values. Values means priorities; the basis by which we decide what is important.

Now with Venus in Pisces, the emphasis is more on feeling and less on appearances; more on aesthetics and less on impressing people. In spiritual terms, more on soul and less on ego. And as Venus retrogrades back through Pisces, ending its retrograde in a conjunction to Chiron, we might feel all these matters come to a head.

Much of the frenetic quality of the winter season involved Mercury and Venus in Aries, combined with the equinox and the third contact of the Uranus-Eris conjunction. Thankfully there’s been plenty else happening in Pisces, providing some grounding in the world of beauty; though for many, it’s equally confusing: Neptune in Pisces is not easy for everyone, a theme which deserves more discussion.

Venus ingressing Pisces will help cool things off, at least. Combined with Mercury leaving Aries and moving into Taurus last week, which has a similar effect, at least there’s more emphasis on feminine qualities and feminine signs.

Now, my take on Venus retrograde into a long conjunction with Chiron is that it’s going to be deep, and call upon us to offer a real response. Chiron emphasizes the need for healing. In Pisces this is about the at-times subtle, at-times urgent, call of God/Goddess/Source, however you may think of this very real thing.

If Your Birthday is April 3
(The Day of the Fulcrum) | Aries Birthday Reading | All Other Signs
Some people just have to get involved in how we direct our lives. They can’t seem to prevent themselves from offering firm opinions on what we should do. When facing a decision of any moment, it can certainly be handy to have advice; yet sometimes that advice may obscure the variety of possible options. Listen to others if you wish; but take the time to understand what is available, and above all trust yourself.

Written in the Planets
We are often stronger and more resilient than we give ourselves credit for. Aspects by Mars and Venus suggest that even if feelings run high, and amid much uncertainty in the world, there is a robust core inside us that can withstand a good deal of buffeting. This does require that you nurture your self-esteem and self-understanding. In order to hold to a principle, you first need to know what it is you believe. 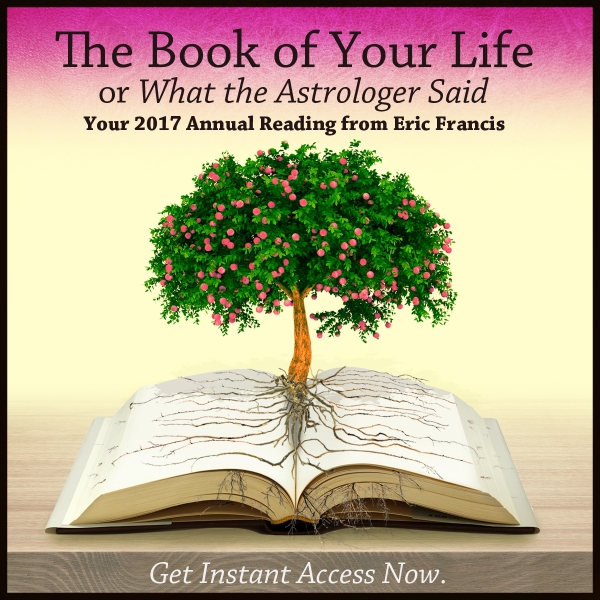