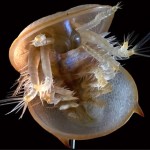 Attorney General William Barr is keeping the Mueller report on Russian election interference under wraps — for a good reason.

Planet Waves has obtained a copy of the 773-page document, which details Pres. Donald Trump’s involvement with foreign interference in the 2016 election. 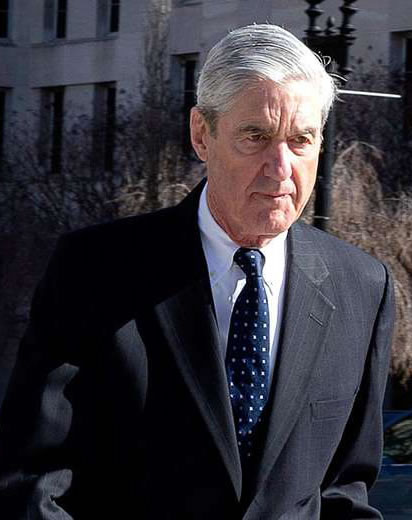 "The Russians acted valiantly to help save the Earth and the United States of America," the report said in the introduction. "They were only helpful, and continue to be supportive to this day. They are doing what they can."

One year into his investigation, Special Counsel Robert S. Mueller III determined that, "Though it may seem preposterous, Donald Trump only appears to be in human form. In fact, he is a native of Taphao Kaew, a planet orbiting the star 47 Ursae Majoris, 45 light years from Earth."

"Who would have imagined?" Mueller asked during an exclusive Planet Waves interview. "The Big Dipper, of all places."

Trump’s strange behavior, his lack of understanding of human affairs, and his peculiar orange hue, are related to the fact that he is of the species nogvuid, a life form originating on Taphao, and which has spread to a number of different galaxies, known as the Xuunkin Group, which includes the Milky Way. However, it was believed until now that the infestation was contained to the Perseus Arm, but apparently they are a lot closer.

"This is deeply troubling," Mueller said in his first interview since being called to head the investigation. "We don’t know what to do about it. We cannot predict what will happen if we release this report to the public. So for now, the attorney general is keeping it under wraps. I don’t blame him."

Mueller said that meetings of top government officials and scientists continued all week and through the weekend, in an effort to address the problem.

"Once they get onto a planet, it’s difficult to get rid of them," said one specialist at the Goddard Space Center in Maryland, who spoke on the condition of anonymity. "You can think of them as the small Indian mongoose on crank," he said, his voice quivering. 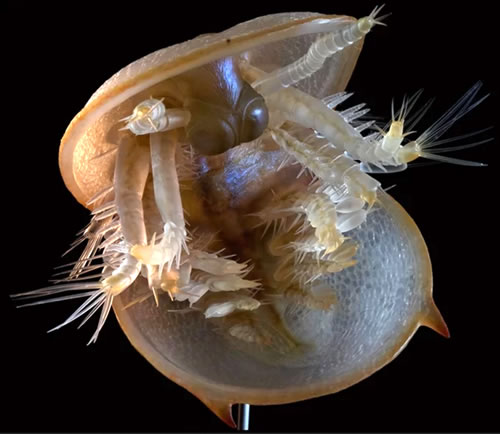 Donald Trump as he really appears when not wearing his false human cloak. He’s about two meters tall, and weighs about 190 kilograms.

"I would rather have toenail fungus," he added, laughing nervously. "I’m sorry. I know this isn’t really funny."

Proliferation of the internet between 1991 and 2016 provided a way to "soften up" the planet to allow the invasion. Apparently, Twitter is also a product of Taphao, which explains why we can’t get rid of it, and why Trump has not had his account canceled.

"They’re very biased toward their own kind," said an exobiologist at the University of Colorado. "And they really have it in for Mexicans. Talk about old family business. That goes back three billion years," he said, to the time right after the formation of the Earth.

Specialists at the McLuhan Institute said they were aware that the internet is an alien life form, sometimes known as Aquarion, which propagated through the world’s telecommunication systems. But they were not aware that it was from Tapho, which rivals the Japanese for their persistent electronic products.

“That’s the thing,” it’s found its way into every home, said Jim Windham McLuhan, one of the leading researchers for the institute, who specializes in handling all the weird shit.

“I wish we knew it was from Taphao Kaew,” he said, adding, “It all started with the telegraph. That was their first foothold. They took that idea and turned it into Twitter. This has happened on other planets.”

Not everyone was so pessimistic. Senator Mitch McConnell (R-Kentucky) said, “We rather like the nogvuids. They have similar protoplasm as we do,” he said, apparently referring to his own species, which has not yet been determined.

And Donald Trump was exuberant. “The illusion of collusion was a delusion,” he said to reporters while he was scooting around in his golf cart at his Mar-a-Lago resort yesterday. “I told you all along.”

2 thoughts on “EXCLUSIVE: Mueller Report Much Worse Than Anyone is Saying”