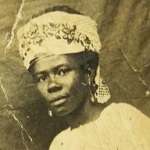 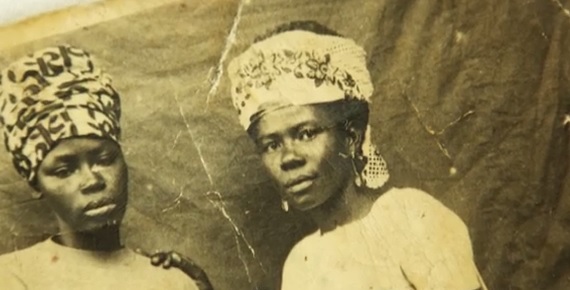 Habré was tried in a special African Union-backed court established after a two-decade-long campaign led by his victims. This is the first time the leader of one African country has been prosecuted in another African country’s domestic court system for human rights abuses.

Habré is a former U.S. ally who has been described as “Africa’s Pinochet.” He came to power with the help of the Reagan administration in 1982. The U.S. provided Habré with millions of dollars in annual military aid and trained his secret police, known as the DDS.

Amy Goodman interviewed Reed Brody, counsel and spokesperson for Human Rights Watch. He has worked with victims of Hissène Habré’s regime since 1999 and played a critical role in bringing Habré to trial.

There is also a link to this harrowing documentary, Talking about Rose, which examines the life and death of Rose Lokissim, a prisoner of the Habré regime. Survivors of Habré’s jails remember Rose as a brave inmate who took care of the sick and kept up the prisoners’ morale. She also delivered clandestine messages to the outside world to inform relatives of their loved ones inside. Ultimately, Habré’s political police, the DDS, learned of the messages and murdered her.

Meanwhile, as the Democratic race between Hillary Clinton and Bernie Sanders heats up ahead of the California primary on June 7th, multiple issues have continued to dog Clinton’s campaign, including the question of her connection to Goldman Sachs. The Wall Street giant paid Clinton $675,000 in 2013 to give three speeches. But so far Hillary Clinton has rejected calls to release the speech transcripts. Well, now questions have come up about ties between Goldman Sachs and another member of the Clinton family: Hillary’s son-in-law Marc Mezvinsky.

Lee Fang of The Intercept spoke to Amy Goodman. Lee recently reported on Clinton’s refusal to lay out the amount invested by Goldman Sachs’ CEO with Mezvinsky.

Finally, what was supposed to be a routine campaign stop for former President Bill Clinton turned into a 30-minute debate with a Bernie Sanders supporter. Clinton was campaigning for his wife, Democratic presidential candidate Hillary Clinton, when he stopped at a Santa Fe restaurant last week. There he met 24-year-old Josh Brody, who questioned Clinton about his presidential record on issues including welfare reform, Wall Street and government spending.