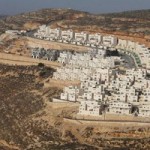 Israeli officials are vowing to build thousands of new settlement homes on occupied Palestinian land, in defiance of a United Nations resolution passed Friday condemning such construction as a “flagrant violation under international law.” The Security Council vote was 14-0.

Israeli officials are vowing to build thousands of new settlement homes on occupied Palestinian land, in defiance of a United Nations resolution passed Friday condemning such construction as a “flagrant violation under international law.” The Security Council vote was 14-0. The United States abstained, denying a veto sought by Israel and President-elect Donald Trump. It is the first resolution the Security Council has adopted on Israel and the Palestinians in nearly eight years.

Donald Trump’s Presidential Inaugural Committee has undergone a major shakeup in an effort to attract A-list celebrities to perform for the January 20 event. To date, only a few major performers have agreed to sign on. Donald Trump’s plans to attract celebrity performers to his inauguration suffered another blow over the weekend, after the company that manages the Radio City Rockettes said its members will be allowed to opt out of performing at the inauguration.

The decision by the Madison Square Garden Company came after the union that represents members of The Rockettes initially said full-time members of the troupe were contractually obligated to perform at Trump’s inauguration. That prompted a firestorm of protest from the public, as well as from some current and past members of The Rockettes. Autumn Withers, who was a member of the Radio City Rockettes from 2005 to 2007, discusses the issue.

According to a report published in the entertainment publication TheWrap, Donald Trump’s team not only wanted major talent for the inauguration, they attempted to up the ante by trying to bring in talent bookers with access to A-listers. The incentive? Offers of government posts and ambassadorships. According to TheWrap, at least two talent bookers were offered posts. We speak to the journalist who broke the story, Itay Hod, senior reporter for TheWrap.

In Syracuse, New York, four people were arrested outside the Hancock Air National Guard Base on Friday at a nonviolent protest against the U.S. drone assassination program. Demonstrators marked the Christmas holiday by dressing as biblical figures and erecting a 20-foot-long nativity scene at the gates of the air base, which is home to the 174th Attack Wing of the National Guard’s Reaper drone program. The show looks at what will happen when Donald Trump takes over Obama’s drone war program. 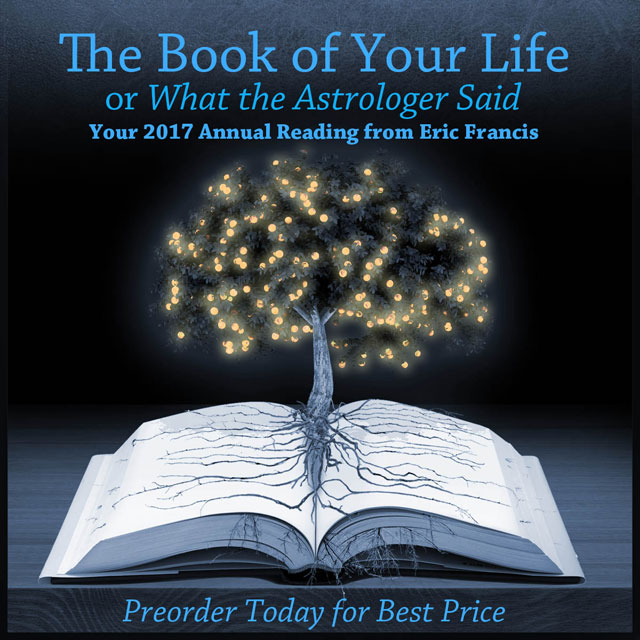