Eric Fair, a former military contractor who worked as an interrogator at Abu Ghraib and Fallujah, talks to Amy Goodman and Nermeen Shaikh about his experiences. 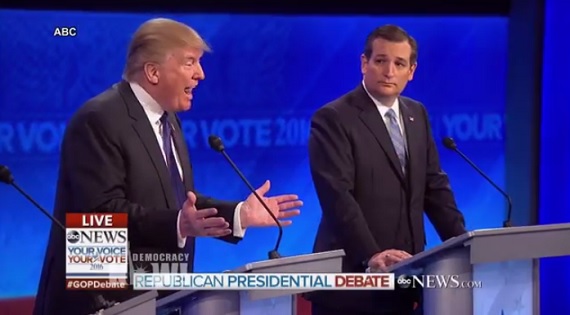 Eric Fair, a former military contractor who worked as an interrogator at Abu Ghraib and Fallujah, talks to Amy Goodman and Nermeen Shaikh about his experiences. He’s released a new book, titled Consequence: A Memoir, which he describes as a “confession” of his complicity in the torture of prisoners.

Fair quotes passages from his book during the interview, including this on the use of the so-called ‘Palestinian chair’, a torture device rumored to have been taught to the U.S. army by Israeli interrogators:

“We pass by the interrogation room where Tyner has been working on Raad Hussein. We haven’t heard Tyner scream or throw anything today. The door to the room, a flimsy sheet of plywood, has blown open in the hot desert wind. Inside, Raad Hussein is bound to the Palestinian chair. His hands are tied to his ankles. The chair forces him to lean forward in a crouch, forcing all of his weight onto his thighs. It’s as if he’s been trapped in the act of kneeling down to pray, his knees frozen just above the floor, his arms pinned below his legs. He is blindfolded. His head has collapsed into his chest. He wheezes and gasps for air. There is a pool of urine at his feet. He moans: too tired to cry, but in too much pain to remain silent.

“Henson comes out into the hallway and walks past the room. He covers the side of his face as he walks by and says, ‘I don’t even want to know.’

“I am silent. This is a sin. I know it as soon as I see it. There will be no atonement for it. In the coming years, I won’t have the audacity to seek it. Witnessing a man being tortured in the Palestinian chair requires the witness to either seek justice or cover his face. Like Henson in Fallujah, I’ll spend the rest of my life covering my face.”

Fair also comments on the attitudes of Republican presidential candidates to torture, and marks his frustration at their ‘tough talk’. “I think veterans, in general, get so frustrated with this tough talk and this idea that these men — and, quite frankly, some women — have any idea what the difference between soft and weak and tough and hard is. This is not about being soft and weak; this is about being smart. And far more importantly, this is about — this is about being Americans, and it’s about adhering to the values that make us Americans—the Constitution and the Bill of Rights. And those — I’m not suggesting that we read the Miranda rights to prisoners of war or that we give them constitutional rights, but we absolutely are obligated to treat them humanely.”