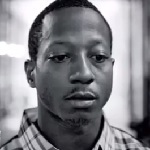 A new piece in The New Yorker details how Kalief Browder, who spent three years at Rikers Island jail in New York without ever being convicted of a crime, actually learned how to commit suicide in jail. Before taking his own life, Kalief recounted prison guards goading him on during suicide attempts. 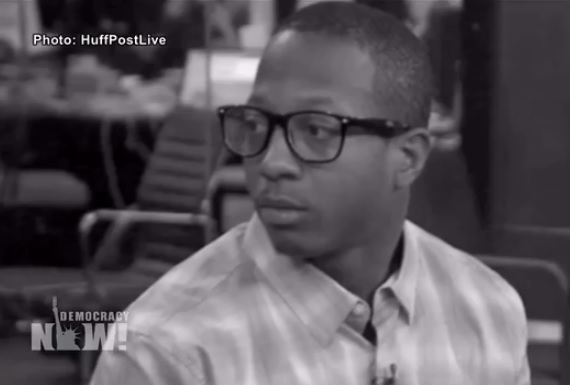 An unlikely voice has emerged challenging the drone warfare program: former U.S. Army Reserve Chaplain Captain Chris Antal, who spent time based in Afghanistan. In April, he wrote an open letter to President Obama detailing his reasons for leaving the U.S. Army Reserves, citing his opposition to the administration’s use of drone strikes, its policy on nuclear proliferation, and what he calls the executive branch’s claim of “extraconstitutional authority and impunity for international law.”

Kalief Browder, who spent three years in jail in New York without ever being convicted of a crime, took his own life nearly one year ago, on June 6, 2015. In 2010, when Kalief was just 16, he was sent to Rikers Island on suspicion of stealing a backpack. He spent the next nearly three years imprisoned at Rikers, even though he was never tried or convicted. For nearly 800 days of that time, he was held in solitary confinement. It would appear there were attempts to force him to accept a plea deal, despite the fact he maintained his innocence.

A new piece in The New Yorker details how Kalief actually learned how to commit suicide at Rikers, after seeing another prisoner attempt to take his own life. The piece also details how, before taking his own life, Kalief recounted prison guards goading him on during suicide attempts, saying, “If you don’t jump, we’re going to go in there anyway, so you might as well go ahead and jump, go ahead and jump.” Here is a link to last year’s report, broadcast a few days after his death.

Seven years ago, Maldives President Mohamed Nasheed became a hero of the climate justice movement with his impassioned pleas to address global warming. But recently Nasheed has largely been silenced after being ousted in a coup and then jailed by his political opponents. He has just received political asylum in Britain.