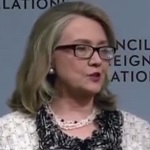 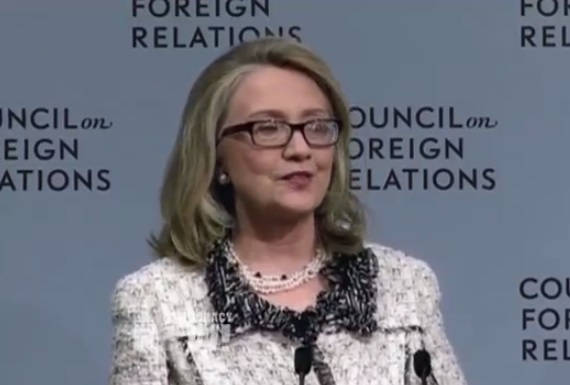 What is the relationship between the Clinton Foundation and the State Department? Image: video still

As Republican presidential candidate Donald Trump claims Barack Obama and Democratic candidate Hillary Clinton founded the Islamic State by creating a power vacuum when it withdrew from Iraq, journalist Scott Anderson responds with a history lesson about developments in the Middle East since President Bush invaded the country in 2003. “In fact, it was the Bush administration that negotiated the withdrawal of American troops,” Anderson says, adding that Trump himself called for the U.S. to leave Iraq as early as 2007.