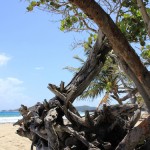 Have you ever used a simple lever to move something more easily that was stuck? Or have you ever felt backed into a metaphorical corner, yet feeling yourself there somehow enabled you to push back and regain your space? As Amanda Painter writes, those examples of how square energy can feel are being highlighted as we reach the midpoint between eclipses.

Have you ever used a simple lever to move something more easily that was stuck? (Like maybe you’ve used a flat-head screwdriver to open a paint-can, or used a pole wedged against a heavy boulder to roll it along with less effort than simply pushing it.) Or have you ever felt backed into a metaphorical corner, yet feeling yourself there somehow enabled you to push back and regain your space? 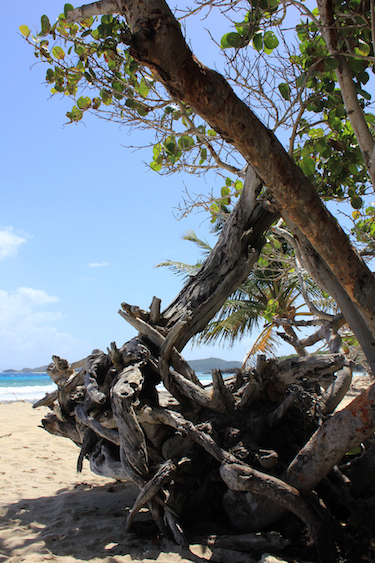 Those are two examples of how square energy can feel and be used in astrology. And along with a variety of interesting aspects, squares seem prominent this week in the midst of this zone between eclipses.

People sometimes dread square aspects because they don’t like the feeling of inner tension that squares represent. But that tension is incredibly useful: it generally incites us to take some kind of action to relieve it. And in the process, we put ourselves into a more comfortable position and have an opportunity to integrate what we’re feeling and learning.

The main square of note this week is the last quarter Moon. This is the Moon making a square to the Sun — normally not the most noteworthy aspect in the sky, but this one is special. It marks the midpoint between the total lunar eclipse (and Leo Full Moon) of last week and the partial solar eclipse (and Aquarius New Moon) of next week, which occurs on Feb. 15.

As the Scorpio Moon squares the Aquarius Sun this Wednesday, notice where you are with anything you set in motion with the eclipse, or any intentions you set. You might pay particular attention to things you need to wrap up: details that need to be finalized; anything that needs to be flushed, tossed or washed off/away (literally or metaphorically); feelings you need to express so you can stop holding onto them, and so on. What needs to be dived into or cut away so you can move on to what’s coming next?

As mentioned, there are other squares in the air. Tomorrow (Monday) Mars in Sagittarius makes a square to Nessus in Pisces.

Where does your desire for sexual freedom (or personal philosophy about it) run up against old sexual patterns or hurts, or against a lack of clarity around emotional or sexual transgressions? (This can include your own ability to transgress the boundaries of others.) Do you need to do anything differently, or square your vision of yourself with the realities of your past?

Also tomorrow, Jupiter in Scorpio makes a square to Juno in Aquarius. Is any kind of relationship tension (whether sexual, financial or platonic) getting magnified for you? If so, is it due to a situation that feels ‘stuck’? If you’ve been emotional about it, maybe it’s time to take a more detached, intellectual approach. Or, if you’ve been playing it cool, perhaps it’s time to express some emotion about it. The aim seems to be to find some forward movement for yourself while still keeping mutual benefit in view.

On Tuesday, we get an intriguing aspect pattern involving Ceres in Leo trine Vesta in Sagittarius and opposite Mercury in Aquarius, with Mercury sextile Vesta. Leaders of populations have long known that feeding the masses can bring them to support a cause. You might spend some time tending your own hearth (literal or figurative) and offering sustenance to another, or to many. See what revolutionary ideas emerge from a gathering of minds when the spirit is tended and hearts and bellies are cared for.

Finally, at the end of the week, we get another important square: the Aquarius Sun squares Jupiter in Scorpio. That happens about two minutes after Venus leaves Aquarius and enters Pisces. Venus in Pisces should add some welcome softness, sensitivity and creative inspiration to the remaining days between eclipses.

Meanwhile, a Sun-Jupiter square should be incredibly useful for moving your Eclipse Zone goals, desires and opportunities forward. You’ll have to supply the discipline to go with it, and continue looking where you want to be. But if you’ve gotten any balls rolling (or boulders, or paint can lids), this week’s astrology should help you cover some ground.

One thought on “A Little Leverage, Right When You Need It”