This is a list of articles and episodes of Planet Waves FM and TV on the Uranus-Eris conjunction and the internet. At the very bottom, we’ve also linked to our resources page on Eris, containing earlier material. Enjoy!

Here’s what I’ve been wondering all week: how can a presidential candidate tell the nation that he doesn’t pay federal taxes and nobody seems to care? There were many impressive moments in Monday’s debate between Hillary Clinton and Donald Trump, but that took first prize. 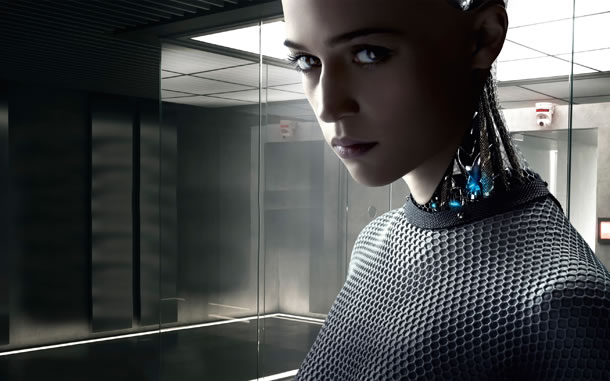 Have I mentioned that I’ve been trying to figure out the internet?

I was aware that when you click on something, something new appears on the screen. I knew if you post a naked picture to Facebook they kick you out for a while.

Today is the big day. This morning Uranus aligned in a conjunction with Eris for the first time since 1928. Because Uranus goes retrograde and then direct, there will be three conjunctions in close proximity, just like with any Uranus event. The next two are Sept. 25, 2016 and March 17, 2017.

June 7, 2016 — Live from the Astral Plane! It’s the Uranus-Eris Conjunction 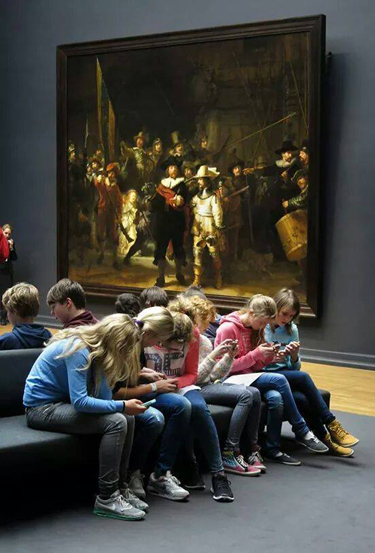 This edition of Planet Waves FM opens up Uranus-Eris conjunction as a commentary about our disembodied lives on the Internet. I explain how 20 years of nonstop proliferation of online life have turned the world into the astral plane, where we struggle to make sense of existence and of our bodies; where there’s no longer any sense of reality.

May 31, 2016 — Gemini Square Dancing, and the Uranus-Eris Conjunction

The 2016 Gemini New Moon took shape amidst a rare grand cross aspect. Jupiter in Virgo, Saturn in Sagittarius, Neptune in Pisces and the New Moon plus Venus in Gemini align all around us. I take these placements one at a time and describe how they relate to one another. I describe the mental quality of this pattern, and what it might provoke — and what options are available.

This episode of Planet Waves TV looks at the rare grand square aspect that spans from Gemini to Virgo to Sagittarius to Pisces — and which influences everyone in the process. How do you use your mind? That’s the question. This leads into the Uranus-Eris conjunction in Aries, which is influencing how you think about who you are.

These days I have Mars on my mind: Mars retrograde, coming up in a little over a week; the impressive astrology in Aries (now featuring Venus); and where the two meet. This is exciting astrology because Mars and Aries so beautifully describe the quest for selfhood and what I call personhood that motivates a well-lived life.

April 5, 2016 — Aries New Moon + Uranus-Eris Conjunction, and… How To Be An Astrology Student and Not Hate Yourself

I discuss an issue that has confronted me for some time, and which caused me to go full fire-breathing dragon: how astrology is used against people.

Does astrology seem too intellectual to make any sense? Then this edition of Planet Waves TV is for you. Eric Francis describes the Aries New Moon after giving a basic rundown on the lunar cycle itself. This New Moon revives our old friend the Uranus-Pluto square, and brings in the Uranus-Eris conjunction.

There is an astrological event brewing that happens this spring for the first time since 1927: a conjunction of two slow-moving outer planets called Uranus and Eris. You may recall that Eris became famous in 2006 when it precipitated the re-definition of a planet, leading to the ‘demotion’ of Pluto.

I consider the Uranus-Eris conjunction in Aries. This aspect is unprecedented for 99% of people alive today, and its effects are as unpredictable as the two bodies involved. Previous conjunctions saw the conceptual birth of the “Analytical Engine” and a breakthrough in quantum physics.

December 3, 2015 — Uranus Conjunct Eris: On the Way to Self-Mastery

The other night I went to the movies with my cousin Dominick Vanacore, and we saw Ex Machina. One of my principles of film is that any movie worth seeing once is worth seeing twice, and Ex Machina qualifies.

Within February’s first few days lies Imbolc, one of the four high holidays — or sabbats — of the pagan calendar. Astrologers know Imbolc falls with the Sun at the midpoint of the sign Aquarius, the Water Bearer, who lives today as the astrological symbol of individuality and eccentricity. Yet Aquarius is also one of the signs most prominently associated with technology, in particular, digital technology.

2 thoughts on “Resources: Uranus-Eris and the Internet”