Welcome to the Business, Finance and Astrology class resources page. This page contains the recording of the full session, alongside your class materials.

Please take a look at the early life bios of Bill Gates and Steve Jobs, and pick up the salient points of their upbringing and their relationships to their parents. While these two people are exceptions to just about every rule, we may be able to discern something from their charts.

We have one of the most challenging subjects in life and in astrology to cover.

I want to set a low expectation for this class, given the complexity of the subject matter. Money tends to be part of a morass of spiritual and psychological material that ultimately involves every facet of life.

For this reason, money tends to be one of the slowest to respond to people’s intentions — unless, that is, they light a fire under their own ass and decide it’s time to get real about the subject. Then progress can be fast, though that’s predicated on summoning all of one’s resources, and total commitment. And often that does not come with resolving the underlying material. Sometimes financial success can magnify one’s problems. Being rich does not mean being happy. Being of modest means does not mean being unhappy.

We should note here in the early 21st century that the economic game is stacked against nearly everyone. It’s particularly stacked against honest people; because, after all, it’s easier to cheat than it is to do things ethically. It’s easier if you’re selfish; generosity is not generally a trait of the wealthy.

There’s also the matter of financial literacy. Who, exactly, teaches people the basics of personal economics? That information is kept more cryptic than facts about the reproductive system.

Then there’s the matter of energy — particularly crafting a life where you do what you actually love, or even what you’re good at. Sometimes I think back on a week or a month or a year or a few years running Planet Waves, and I wonder how someone less determined, with less stamina, and less skill, and less experience, and less ability to get people to help me, could possibly do anything like this.

If you want to succeed, even modestly, you have to build a team around that goal. This is not about going it alone. I don’t think I’ve ever done a reading for (particularly) a woman trying to succeed in business where I did not say, “Get an assistant.”

Even more necessary than a personal assistant, the most important helps you need are, initially, a bookkeeper and an accountant, ones you trust and can actually converse with. I know personally how difficult it can be to find such people, though it’s worth all of your effort.

It also helps to have a gutsy, creative therapist, who has done more in life than be a therapist. You want the person who has tried just about everything, and been out to the edge a few times and lived to tell the story.

Guts. You, and the people who help you. That’s what it takes these days and potentially for time immemorial. That, and using all of your intelligence all of the time. 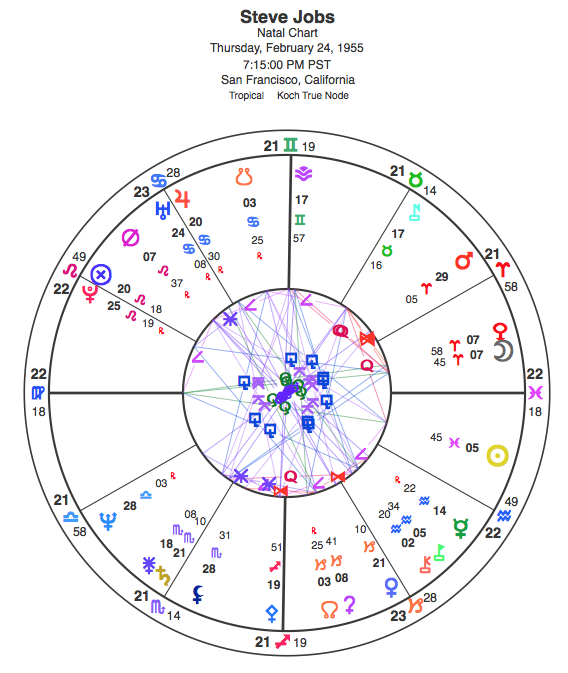 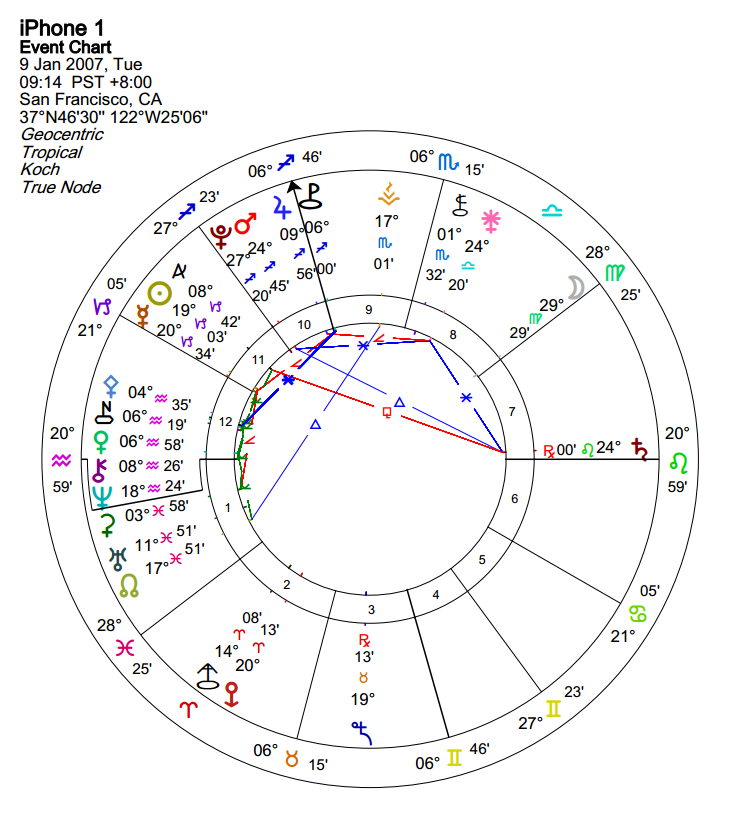 Chart for the launch of the iPhone 1. 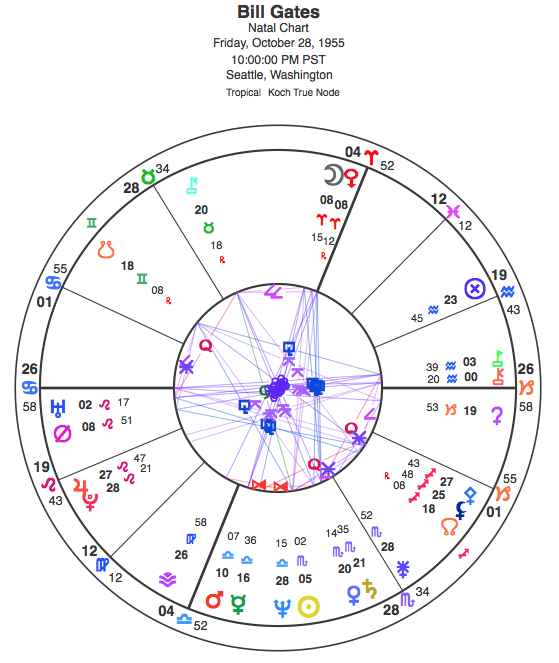 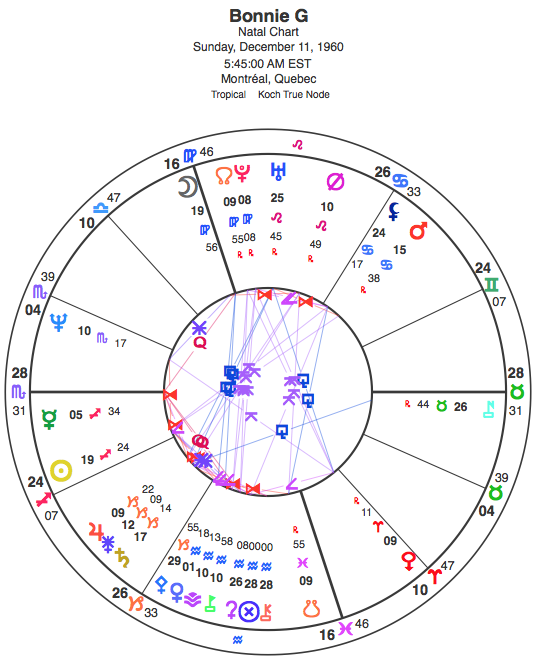 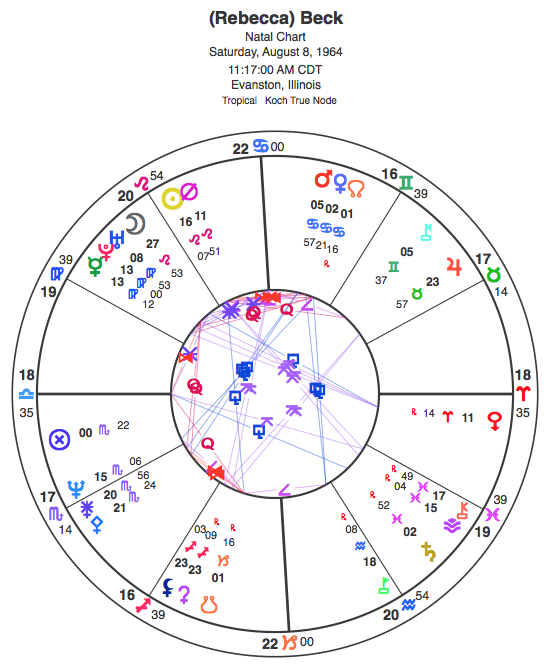 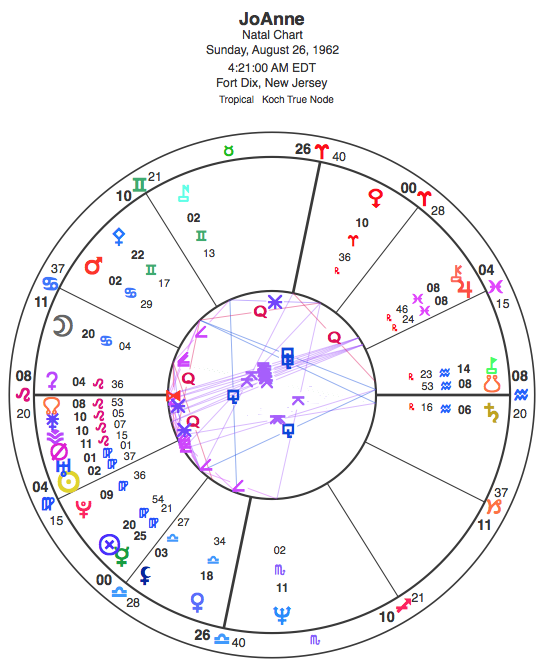 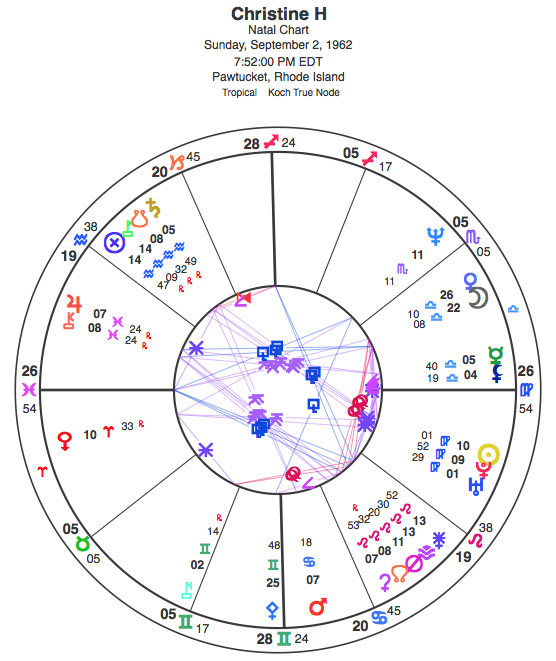 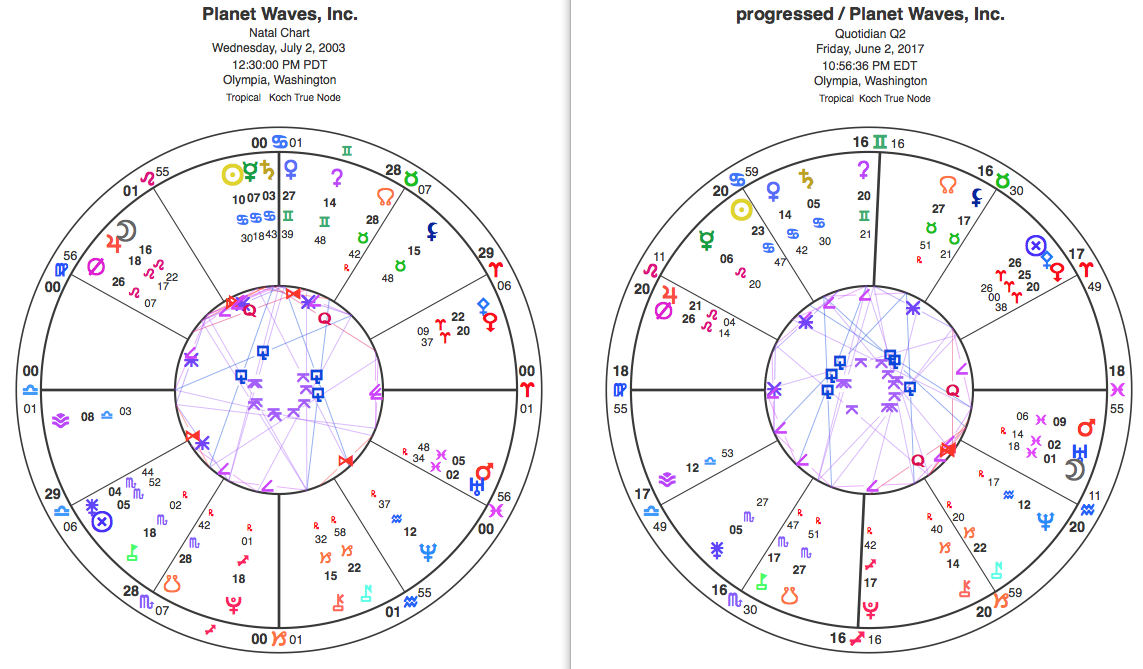 It’s All in the Houses