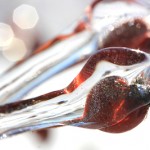 Mercury is stationing retrograde in Pisces on Sunday (early Monday in some time zones), which puts us in its ‘storm’ phase now. Amanda Painter considers several factors in the chart for Mercury’s station, including Mars entering Capricorn, and closes her 10-year chapter in the book of Planet Waves.

Mercury is stationing retrograde in Pisces on Sunday (early Monday in some time zones), which puts us in its ‘storm’ phase now. That’s the big astro-news you need to be most aware of. Yet perhaps apropos of Mercury’s stationary status — as it hovers seemingly in one place before appearing to reverse direction — I think I need to begin where I was originally planning to end this essay.

This will be my last weekly column for Planet Waves, at least for the foreseeable future. After 10 years of working for this incredible little astrology-website-that-could, and growing in immeasurable ways in the process, it is time for me to seek new adventures. 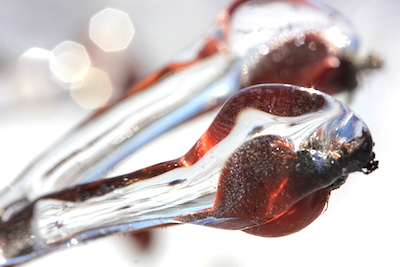 I could feel myself growing in a new (if hard to pin down) direction over the course of this past year. The closer we got to the Saturn-Pluto conjunction, the clearer it became what that event signified for me. In November I knew I had to make the decision, and in December I told Eric.

Even with as many questions as I have about what comes next, the decision has consistently felt like the right one. I will miss my gifted, brilliant, compassionate, creative coworkers; I will miss the many articulate, thoughtful, warm-hearted readers I’ve had the incredible fortune to hear from over the years.

I will miss exploring my world and the cosmos and myself in writing and photos here — though who knows how I might practice those crafts in the future. Keep your eyes peeled. After all, astrology might be the most richly multi-faceted language for understanding ourselves and our environments that I’ve encountered, and I expect to keep it near the top of my toolbox.

So, speaking of astrology, let’s get back to it. Eric is doing a masterful job of connecting the planetary patterns with the chaos of modern life, and how to leverage the one to navigate the other. I’m going to stay a little more basic here. 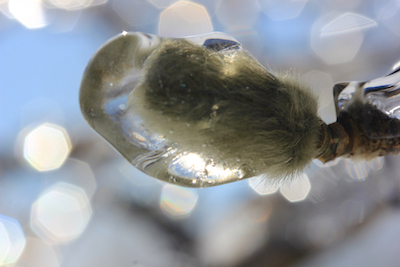 With Mercury in its ‘storm’ phase, you’ll want to start practicing your usual protocols — backing up your devices, paying attention as you leave your house or get behind the wheel, making sure you follow up on important emails, and so on.

Mercury in Pisces is fairly intuitive and impressionistic, meaning that you need to bring the logic yourself, and the willingness to focus on the task at hand.

Mercury switches to retrograde motion at 7:54 pm EST on Feb. 16 (00:53:53 UTC on Monday, Feb. 17), near the middle of Pisces. At that moment, the Sagittarius Moon will be squaring it, within about a degree and a half. (The Moon enters Sadge overnight Saturday into Sunday.)

Sagittarius Moons tend to be optimistic, social, and exploratory. They’re also more inclined toward the big picture than the details, and encourage off-the-cuff honesty in natives with this placement.

Mercury stations are often said to be moments when the truth comes out about something. With the Moon in such a verbally forthright sign, and in a square to Mercury, the likelihood of a revelation increases.

This aspect looks like a need to communicate emotions that might not necessarily land smoothly — but that’s okay. Even if you don’t like everything you hear (or if you’re the bearer of an update someone else finds uncomfortable), chances are the moment will offer a useful and important opportunity to adjust your mindset and perspective.

Don’t be afraid to practice active listening in such a situation: rephrasing what you think you’re hearing, and asking whether you’ve understood correctly. Ask the person you’re talking with what they think they’re hearing from you, also. 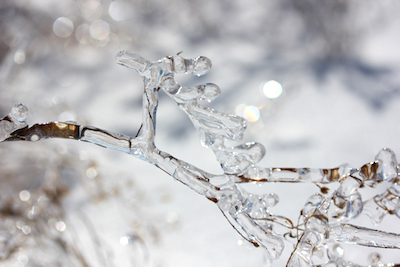 Pallas and Jupiter in Capricorn are making a supportive aspect to Mercury. It looks like an ability to harness intuition, ambition and concrete planning — though you may find you’re applying these qualities to a review process, rather than to moving something forward.

Here’s the hitch, though: Neptune is also in the configuration, exactly sextile Jupiter. At its best, this aspect can describe an ability to work toward your ideals, and to help others. But Neptune often does not manifest in its highest potential form in our modern lives. So it serves here as a caution against letting illusions, denial and wishful thinking take the place of grounded intuition and the facts of your reality.

The presence of the centaur Nessus and the asteroid Circe close to Mercury offer additional reminders to check your motives and your boundaries, particularly if you’re looking to be helpful to someone. As Mercury settles into its retrograde in the days following Sunday, you may get an opportunity to review your recent intentions in a specific situation.

Mercury stationing opposite the object Orcus in Virgo describes revisiting a promise or agreement. Is this simply a case of delaying its fulfillment? Do certain details need to be renegotiated, rather than reneged upon? Does your ‘sense’ of the agreement match what’s written in black and white?

Finally, I have to backtrack a moment: earlier on Sunday, at 6:33 am EST (11:32:51 UTC) Mars enters Capricorn. If Mercury stationing retrograde throws any glitches your way, Mars in Capricorn indicates the determination and mental energy you need to solve the problems. 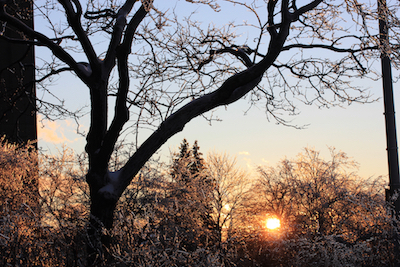 Saturn rules Capricorn, and Mars and Saturn represent opposite impulses. You might think this sounds like an uncomfortable fit, but Mars is actually exalted in Capricorn.

Apparently this placement marries the exuberant energy of Mars with the discipline of Saturn– exactly the combination needed to meet life’s challenges, and to follow through on goals.

Mars in Cap may not be the juiciest placement sexually speaking, as it’s generally less expressive emotionally. But it is active, ambitious, and capable of responsibility. Put this Mars to work: get moving physically, and work out complications as they arise.

Just check that the problems you’re attempting to solve are what you think they are. Mercury’s position right now suggests some fuzzy perception.

In any case, even if you set about fixing what ain’t broke, you’ll likely get a chance to retrace your steps over the next few weeks. Mercury stations direct on March 9. After the high-intensity season of Saturn-Pluto, a little review, repair, reconsideration, re-visioning or some form of retreat might actually be quite restorative.

Thank you for reading, and for witnessing my journey for however long you have. It’s been an honor and a privilege to serve in this way.

25 thoughts on “Of Retrogrades and Gratitude”