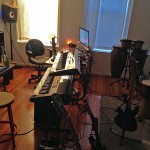 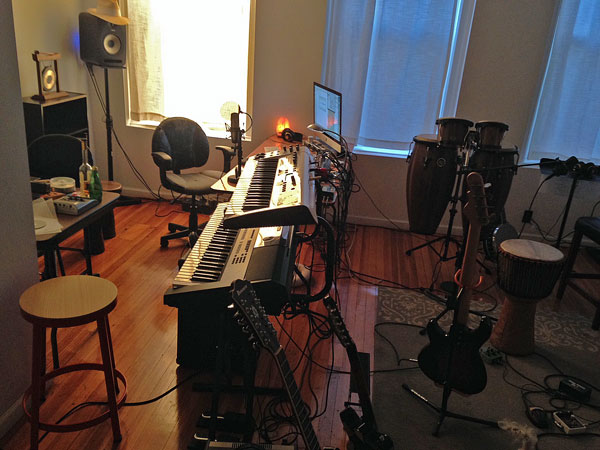 Here is a bit of music from Vision Quest the 2016 annual edition of Planet Waves. These recordings feature Daniel Sternstein and Daniel Grimsland, both of The Grape and the Grain. We began the musical project to create theme music for the 2016 annual edition of Planet Waves, though it’s taken on a life of its own. Photo is studio where we’ve been recording, once or twice a week for the past three months or so.

5 thoughts on “Music From Vision Quest”