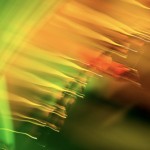 Wednesday, Mercury stations direct in Scorpio. Through the week, we will be in that moment of turbulence and revelation associated with Mercury changing directions. In Scorpio, this is connected to the deepest elements of the human condition and the mystery of existence. Anyone paying attention can learn something unusual.

Did he doubt or did he try?
Answers aplenty in the bye and bye
Talk about your plenty, talk about your ills
One man gathers what another man spills

Wednesday, Mercury stations direct in Scorpio. Through the week, we will be in that moment of turbulence and revelation associated with Mercury changing directions. In Scorpio, this is connected to the deepest elements of the human condition and the mystery of existence. Anyone paying attention can learn something unusual. 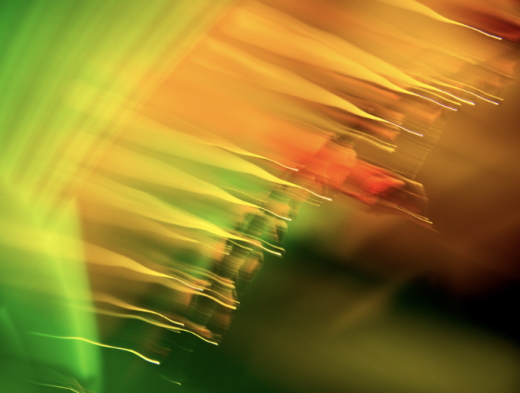 So ends the retrograde that astrologers will associate with the impeachment of Donald Trump, and takes us into the next stage of history.

Events in Washington, D.C. are not merely matters of national politics in the United States. We are in one of those “fate of the Earth” kinds of scenarios. Keep your eyes wide; the chance won’t come again. What we are witnessing has never happened, at least in modern history.

The retrograde began the day that the House of Representatives opened the official impeachment inquiry. Public testimony from witnesses began soon after the Mercury transit of the Sun (the interior conjunction, which was a week ago), and testimony resumes on the day before Mercury stations direct (2:11 pm EST, Weds., Nov. 20, 2019). This is rich territory for students of astrology, no matter what level.

Considered personally, this planetary pattern reads like a game of truth or dare. What have you learned? What discoveries have you made? What have you finally decided is actually valid and real for you, and what is not? The retrograde, and its relatively rare transit of the Sun (the next one happens on Nov. 13, 2032), has been the “truth” part.

You are the Center of Your Reality

Mars ingressing Scorpio on Tuesday, Nov. 19 is the dare part. Do you have the courage to act on your knowledge, particularly that pertaining to yourself? This is the most important level of awareness that there is, since what we call self is the center of the reality we experience.

From there, deeper truths are accessible and, as is crucial at this time, must be grounded in personal reality — rather than being an abstraction. The trouble we are experiencing involves a lack of “self” to have any source of self-knowledge. Self is not what you “identify with.” Self is who you are.

Scorpio is the sign most significant to sexuality, the emotional connection to sexual experience, hormones and their effect. We live in very strange times where sexuality is concerned. It is never just allowed to exist as it is; nearly all the forces of society want to get in on the game of regulating it, prohibiting it, banning the discussion, or selling it one way or another. 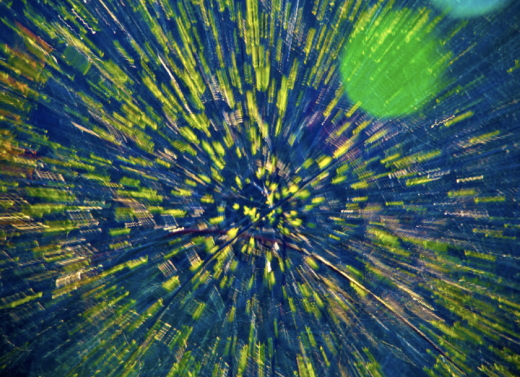 That the whole topic has been made so unappealing by various religious and social forces is bad enough. That most people suffer from either personal violation, transgression, violence or ideas about them compounds things. And underneath all of that is the drive to create, to feel good, to express and to connect. This is true cognitive dissonance, which has a way of turning people into hypocrites.

The place to start is with not judging yourself or anyone else. Be honest about what is so. Acknowledge what you need to heal, and get busy taking care of yourself. Be honest about who and what you want, and don’t want. This will relieve a lot of pressure. None of this is about villains; it is all about you.

One of the first things Mars does when it enters Scorpio is make an opposition to Uranus in Taurus. This is an illustration of the high-stakes situations extant now, and how delicate things might be. These are two high-energy planets, and their aspect is something that will give a nervous and edgy feeling to personal and collective events. Note that Mars represents the first, and Uranus represents the second. Track carefully your influence on, with or through any group situation — and apply your energy minimally for the result that you want.

By the end of the week, the emphasis shifts to Sagittarius, which is already warming up nicely. The Sun enters the sign of the centaur at 9:59 am EST on Friday, Nov. 22. This begins the last sign of autumn in the north and spring in the south — we will be just 30 days ahead of the southern solstice. 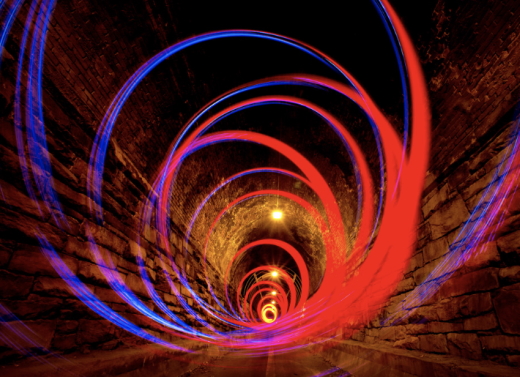 Then Sunday, Nov. 24, there is a truly unusual alignment between Venus, Jupiter, the minor planet Ixion and the Galactic Core. If we leave Ixion out of the picture, we have a chart that describes all the potential of the human race.

We have the two classical benefic planets, Venus forming a conjunction in Jupiter’s domicile (sign of rulership). They are conjunct the Galactic Core (a contemporary factor), which aligns them with the homing signal coming from the center of the galaxy.

That is all wonderful. What adds the question mark is Ixion, who was the first murderer of Greek mythology; someone who attempted to rape Hera, the queen of Mt. Olympus; and one most famous for his squandering of second chances. (He was brought to Olympus for rehabilitation for murder; he then attempts to rape the most powerful goddess of them all. His plan does not succeed.)

Will the spirit of Ixion prevail, or will the influence of Venus, Jupiter and the Galactic Core be the quality of consciousness we focus on, grow and develop?

Do we honor the fact of having a second chance, or do we throw it away?

Adding what we are learning next door in Scorpio, do you consider your sexuality an instrument of violence, or one of connection and creation?