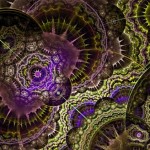 May 4 is the Beltane New Moon — a Sun-Moon conjunction right at the midpoint of Taurus. We’re not up to that yet; more details will be in Thursday’s edition, and then Monday Morning 175 one week from today. Keep this event on your radar, however. It’s unusual to have a New Moon right on […]

May 4 is the Beltane New Moon — a Sun-Moon conjunction right at the midpoint of Taurus. We’re not up to that yet; more details will be in Thursday’s edition, and then Monday Morning 175 one week from today. Keep this event on your radar, however. It’s unusual to have a New Moon right on the cross-quarter, in tune with our “interesting times.” 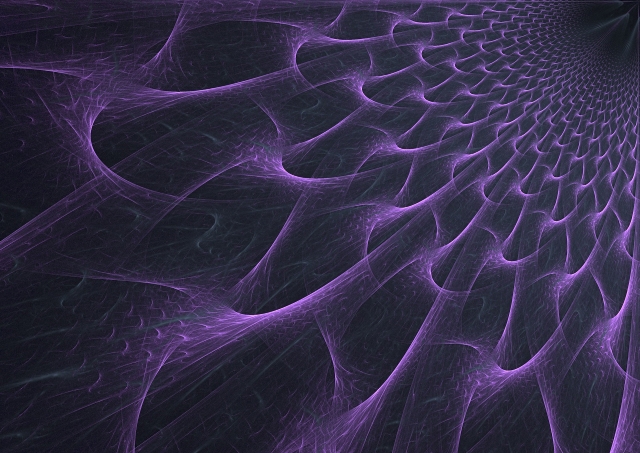 This week, I have more squares to tell you about. There are a lot of them at the moment, due to a concentration of planets in Aries and Capricorn (two signs on the cardinal cross).

The two big patterns are the Saturn-Pluto conjunction square Eris; and then Chiron-Salacia square Pholus-Quaoar. Note that they all involve minor planets (not asteroids) and are not likely to be getting much ink over in the mainstream astrology-industrial complex.

I’ve written a ton about them this year. (My best writing is in INTELLIGENCE, the 2019-20 annual reading, in the Aries and Capricorn articles; buy any one sign and you will get both of those book-quality readings as well. They apply to everyone no matter what sign you are.)

One of this week’s aspects plays into the Chiron-Salacia square Pholus-Quaoar pattern — asteroid Juno passes through the territory, via Cancer. I will cover that second. First, let’s look at news from Mars square Neptune. Begin new section!

You may have been tracking Mars square Neptune the past week or two. Neptune is a longterm visitor to Pisces (it arrived in 2012 and will be there till 2024 — see an ephemeris here.

Mars has been in Gemini lately, making a square to Neptune that peaked over the weekend. Mars-Neptune aspects can be tricky, especially the conjunction, square and opposition. They are unpredictable and can also bring out some self-destructive tendencies in people, particularly those who overdo it with alcohol, anger or both. There has been plenty of swaggering and rage to go around, and plenty of lying too (another theme of Neptune under stress). 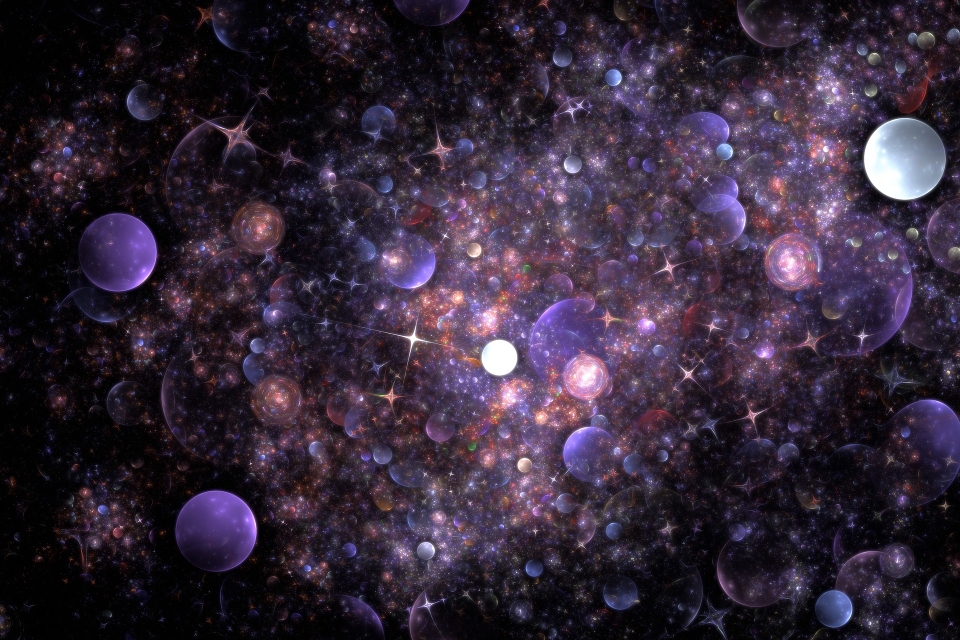 Of all the aspects that can feel crazy, as in a little or a lot nuts, putting Neptune under pressure like this is one of them. That peaked Saturday morning and is now gradually separating.

What I have not mentioned too many places (though I discuss it extensively in the Gemini INTELLIGENCE reading, is that there is a slow-mover in Gemini, a centaur called Asbolus. Asbolus and Neptune will be moving together in a pretty exact square long after they both enter their new signs, Aries and Cancer, in 2025.

Take a moment and study this ephemeris — it’s really interesting. Asbolus is listed by its provisional name, 1995 GO. It is one of the original five centaurs, the first being Chiron. Asbolus is about survival instincts. Its name means “carbon dust,” which is just rich with potential. To me that says that Asbolus represents what all life has in common, which is the desire to keep living. However, in an endless square to Neptune, that instinct is being distorted. You might call it the “entertaining ourselves to death” aspect.

Gemini, Pisces and Neptune together offer the ingredients of the mirage of the internet, movies and television — and right now, those energy sources are the dominant forces in our environment. They are responsible for much of the self-concept distortion (documented by longterm planets in Aries, ruled by Mars).

The pressure has now come off of this aspect, and it may feel like the tension releasing, and/or the fog clearing. Now you can get a handle on the facts and figures, and have a sense of who is coming from where. It’s likely that you will proceed on more solid ground, though still, be modest in your speech. Understate things and see if you’re coming across.

If you’ve discovered that someone has been deceptive toward you, lowball the discussion, and apply gentle pressure. Do not raise your voice. Let the truth speak for itself.

Before I get into a technical description, I’ll just say outright what I think this is about: sex in the context of marriage. This is a big discussion, and there is a book contained in this pattern. The aspect asks questions such as, what is the role of sex in your marriage or longterm domestic partnership (if you are in one)?

What are your expectations around sex in such relationships? What was your mother’s opinion of the role of sex in marriage? Till recently, it was considered a womanly duty: lie back and think of England. Then it presumably became the most romantic thing ever. 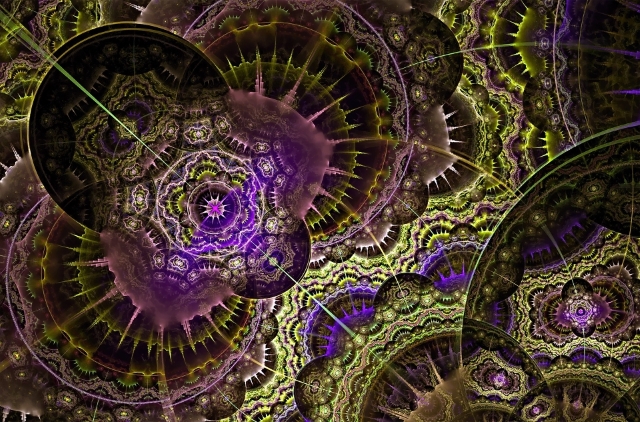 Image by Barbara A. Lane.

What is the reality? What is the level of sexual maturity in your relationship?

By maturity, I mean is the sexual aspect of your relationship a growth factor, an expectation, something you take for granted, an expression of creativity and pleasure — or is it nonexistent? I keep reading articles about bed death in marriage, and meeting people who seem utterly clueless what sex is for.

This aspect brings in a boatload of family karma (via Pholus and Quaoar, two ancestral factors in Capricorn, a sign of ancestry). And it also brings in something I don’t talk about much, the conjunction of two dwarf planets, Makemake and Logos. (Logos is really a dwarf planet candidate, as is Quaoar).

This all sounds complicated, though I see a clear line through it: very simply, can you talk about sex? How do you think about sex? What words and concepts do you use? What is the longest conversation you’ve ever had?

Do you feel — as your family may have — that this is not something it’s appropriate to discuss honestly? There is a discomfort, uneasiness and ambivalence around sexuality that does not exist with any other topic. There is also a struggle, in our day and age, about being in your body solidly enough not to be threatened by the mere notion of sex, the feeling of sexual attraction, or the meekest hint of honest lust.

Much of what we’re seeing in the realm of sexual identity, rage at men and the notion that all sex must have a victim is the chaos of a much deeper disorientation. All the reaction in the world won’t make that go away.

There is only one thing you can do, which is to feel what you feel, and not blame anyone else for it. If you’re carrying shame, guilt or embarrassment, this need not be, though it’s only your choices that can set you free.