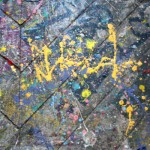 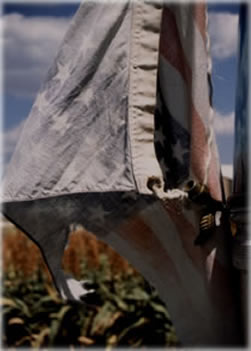 If we were born on July 4, the United States of America is not the nation of Watergate, of Abu Ghraib, of genocide in Vietnam, Cambodia and Laos, or of so many wars for oil. It is not the chart of a government that, under the leadership of Nixon and Kissinger, overthrew Chilean President Salvador Allende on Sept. 11, 1973, killing thousands of cultural heroes; nor are we the country that signed off on providing South American oil for Hitler. July 4, 1776 is not the birthday of the country that bombed both Hiroshima and Nagasaki. It is not the chart of the last Western nation to use a peacetime death penalty (a distinction we share with Iran, China and Saudi Arabia).

The Sibly Chart and Sept. 11 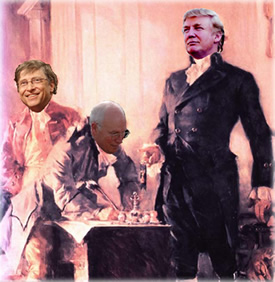 One July 4 chart that seems workable (and which is demonstrated to be accurate by recent history) is the first one ever calculated, called the Sibly chart, and that is the one that gives Sagittarius rising.

It’s an 18th century document based on statements attributed to Thomas Jefferson, John Adams and John Q. Adams, who said they signed the Declaration in the “late afternoon” of the 4th in Jefferson’s case, and “late in the day,” according to the Adams’. The Sibly chart is one of about a half-dozen speculated times given, and birth time is pretty important in astrology.

The “late in the day” time, more or less, is confirmed by other sources — such as the marginalia in the Raphael’s Ephemeris of an astrologer contemporary to the Revolution, someone named John B. Early. Its data are July 4, 1776, Philadelphia, 5:10 p.m. LMT (Local Mean Time), and it’s the chart most often used. I am not sure how it got the name “Sibly chart.”

Due to the variance in possibilities for when the Declaration was signed I considered this chart iffy until the Sept. 11 incident. This event was associated with the alignment of Saturn and Pluto across Gemini and Sagittarius. That opposition, exact for the first time on Aug. 5, 2001, went directly across the axis at 12+ Gemini and 12+ Sagittarius. In other words, it intersected the ascendant/descendant of the Sibly chart to less than one degree of exactitude; and then we had this terrible thing happen, which changed the course of history forever.

This transit includes Pluto crossing the ascendant of the Sibly chart. Pluto in the ascendant is one of those transits that redefines one’s identity; it changes the nature of one’s relationship to existence. Indeed, at the time of Sept. 11 we became identified with Plutonic forces of death and destruction, both as victim and perpetrator. We allowed the righteous fundamentalism of Pluto in Sagittarius to literally seize our identity, reinvigorating the long battle between Muslims and Christians. We allowed other people to lure us, once again, into believing lies that would not even fool a dog. As James Madison warned, “enlightened statesmen will not always be at the helm.” And as P.T. Barnum warned, “there is a sucker born every minute.”

It would be nice if we could define ourselves some other way than by whom we despise. Because at the end of the day, if that is how we choose to live, then we must ultimately despise ourselves.

5 thoughts on “The Country of Our Dreams”