Saturn is occupying one single degree of Sagittarius for about two months, the location of the core of our galaxy. As Len Wallick notes, implicit in that long conjunction is something accessible, yet not easily seen : a new place and purpose consistent with cosmic proportions and defined by what we together are.

The Moon continues to wane through Capricorn today. Late tomorrow (or early Thursday, depending on where you live) the Moon will enter Aquarius. In the meantime, Saturn (the traditional ruler of both Capricorn and Aquarius) has entered its second week of practically standing still in a precise Sagittarius conjunction with the core of our galaxy.

There is a reason Saturn is even more sluggish than usual. On April 6 Saturn will begin its annual retrograde while still in the same degree of Sagittarius it has occupied since March 6. Even then, it will not be until after the first week of May when Saturn finally retreats from that degree.

If you can grant that Saturn has something to do with an established public order, the ringed planet’s current lethargy on the zodiac explains a lot about what’s going on in the world. In the the earthy realm of U.S. politics especially (but not exclusively) things are stuck.

It would not be too far-fetched to compare the state of more than one nation to the ancient team sport known as a tug of war. A theme of tension and stalemate prevails in many of the hallowed halls where political power is concentrated. Given where Saturn is stuck, the stakes of earthly struggles taking place in parallel are anything but trivial or small. Yet, by the same Saturn token, bigger things are now coming to the fore — even (and especially) for you.

The Galactic Core is no small thing. It dwarfs our Sun. In spite of the fact that it is more than 25 thousand light years away, events going on in the center of our galaxy are of consequence to your life. To cite just one tangible example of how the Galactic Core matters, consider two of the 20th Century’s most influential technologies.

About 90 years ago, Uranus and Eris merged in Aries much as they are again doing now. In spite of the fact that nobody knew Eris existed until 2005, its immediately previous conjunction with Uranus correlated rather precisely with both the emergence of commercial broadcast radio and the invention of television. Among challenges facing broadcast media in its early days was an unexpected source of what you could call disruptive noise.

It turns out that a broad spectrum of powerful electromagnetic radiation emanates from the center of our galaxy. Because visible light is not part of the Galactic Core’s massive energetic outflow, we were not clearly aware of its issuance (or the true nature of its source) until it showed up as pesky radio static.

While engineers were figuring out how to work around the Galactic Core’s cosmic interference with commercial progress, astronomers were figuring out what it was, and how it came to be. The result was both a workable solution for broadcast media, and a greater understanding of our place in the cosmos.

We now know that ours is just one of many galaxies in an unimaginably bigger universe. That perspective, in turn, allows us to see the center of our galaxy as not so different from our Sun despite any disparity in their size.

Both the Sun and the Galactic Core are way bigger than Saturn. Both are a source of energy. That energy can either interfere with or contribute to progress and evolution, depending on what is done with (and about) it.

Perhaps most essential to the astrological interpretation of both the Sun and Galactic Core are their fields of gravity, which bend space and organize objects moving around them. Both our Sun and the Galactic Core serve as an axis of sorts, bringing order into what would otherwise be dark and chaotic. Both are currently working to provide you with some astrological perspective as well.

With Saturn so long in conjunction with the Galactic Core, we have an emblematic perspective on our times. The massive institutions created by humanity cannot simply be disregarded because (if for no other reason) you are dwarfed in comparison to them. Politics, therefore, matters. Yet there are even bigger things which (as a sentient and social being), you have direct access to.

The Sun, and its correlation to your consciousness awareness, makes Saturn (and events corresponding to it) look small in proportion. One way to leverage your awareness is to study the vast expanse of history so as to put our own times into perspective. The fact that we have only recently in our history become fully aware of the Galactic Core goes on to imply something even further.

If you think of your own consciousness (and its capacity to put our times into perspective) as our Sun, then the billions of other suns orbiting the center of our galaxy can fairly be said to represent every other center of comparable consciousness on our planet. All of those central organizing principles are thus implicitly part of something even greater.

Each of us is effectively orbiting an axis that symbolizes something similar to, but bigger than, any one of us. It is something that defines us — not by what we have made, or separately are, but what we together are. It is something whose time has come.

It is time for the proportions implied by the cosmos to be be reflected on Earth. It is long past time for all that Saturn represents in the world to become subject to the dominion the Sun corresponds to. Indeed, governance by consent and control of the governed is not only overdue, but no longer enough. Even if Saturn is stuck — even if it is going backward — the Sun must (and already has) moved on to a new season.

Just days ago a new season started at the same time for everybody on Earth when the Sun entered Aries. The Aries equinox explicitly united all of us in a common and simultaneous experience that could be plainly seen through what the Sun was doing.

Beyond what you can see, implicitly there is an even greater unity that corresponds to what our galaxy is doing. Even though the galaxy’s organizing principle is invisible to your eyes, it has a parallel in the Sun. To start manifesting the greater union all of us are now being called to, you therefore need only to begin seeing a Sun in every other. 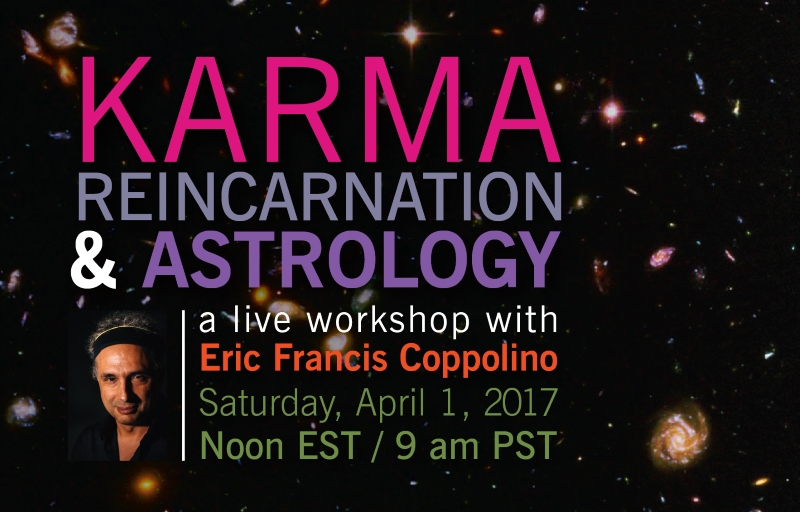 One thought on “Proportion, Place and Purpose”