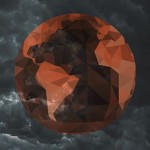 Diplomatic solutions to global crises? Nonsense — that’s what war is for. Right? Just bomb it. You know how Cheney does it: Ready-shoot-aim. Well, okay then. Can you recall what country you want to bomb? Ah…that’s why I have cabinet-makers…no, that’s cabinet members. 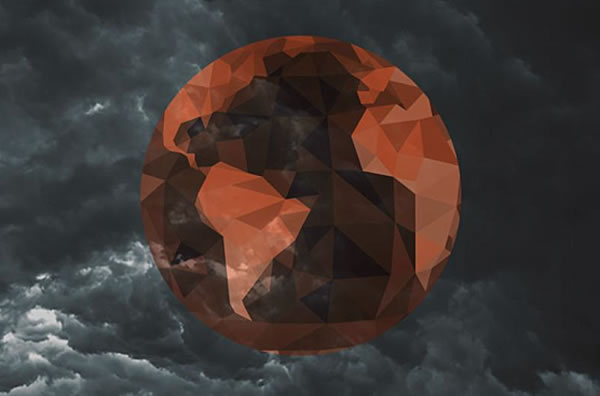 Diplomatic solutions to global crises? Nonsense — that’s what war is for. Right? Just bomb it. You know how Cheney does it: Ready-shoot-aim.

Well, okay then. Can you recall what country you want to bomb? Ah…that’s why I have cabinet-makers…no, that’s cabinet members.

Their fraudulent morality is yet another performance that I urge you to see through, even though the issue is abortion. (And how one feels about that issue is not my point here – that is an individual choice and I make no comment about that at all.) My point is their fraudulent use of this issue for political noise.

I have listened to them carry on about their “highly moral” platforms about Planned Parenthood and abortion. One of these candidates even agrees with a fundamentalist preacher who likes to scream from his “Christian” podium that every person involved in giving or receiving an abortion should be “executed.” Executed!!! Wow. Love that Christian language. But I digress.

Their high-end moral carrying on and on about Planned Parenthood got me wondering, “Where exactly were these moralists before the Planned Parenthood issue was around?” Hum….I can’t recall any one of them representing a social concern for the betterment of any one. But when it comes to repressing the sexuality of someone — homosexuals, for instance — why, bingo. Sexuality seems to be a turn-on to these deviants. Why is that? Gotta wonder, don’t you? My goodness…I can’t help but wonder if they have little secrets in their backgrounds. You know, it’s always like that.

Then it occurred to me that Planned Parenthood is the perfect issue for the immoral characters that they really are. It’s absolutely perfect. What could be a more perfect issue for all these politicians than abortion? First of all, abortion is a non-corporate one, non-Wall Street, and non-military. Being pro-life, in other words, does not demand any changes of rules, regulations or policies for the criminals running war games or financial crimes.

Being pro-life and anti-Planned Parenthood also makes them look like they actually have a conscience, doesn’t it? Further, this issue is one more way to have leverage over women – and ain’t that just too convenient? I would bet anything that not one of these loud-mouthed heathens has any genuine moral interest in issues related to Planned Parenthood other than votes. They will say whatever gets the vote. And if this is true, which I believe it is, such actions make them moral criminals as well as political ones.

What a mess we have in front of us. What a mess. Just when we need a statesman or woman the most, we are forced to listen to a clown car full of frauds and liars. Meanwhile, mass murders are occurring every day in our country, like dollar store sales. We are actually getting used to them! And none of these cowards — and they are political cowards and liars, make no mistake — has the backbone to actually say, “No more guns at all in public. No more.” Who needs a gun to go to K-Mart? Are we insane? Apparently we are.

Well, if anything is ever going to change, it is up to individuals to see through their fraudulent action and challenge them. Demand better. Demand through editorials, through writing their political offices and letting them know you’re on to them.

Do not sit back out of disgust; that opens the door to fate and sitting back got us into the hellhole. Changing the destiny of our nation — or any nation — just like changing your own personal destiny, requires conscious choice and action. And not just one positive action but you have to be willing to make a commitment to a lifestyle of positive actions in order to shift the balance between the dark and light forces.

Open your eyes. Humanity is tumbling in the wrong direction. Politicians are not only useless; they are part of the problem itself. It is all the more horrific if they benefit from this madness while the rest of us pay for it.

10 thoughts on “Open Your Eyes”