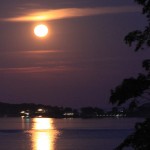 Sunday night’s Aries Full Moon, which will be exact at 5:08 pm EDT (21:07:45 UTC), brings the Saturn-Pluto conjunction to the forefront. Full Moons are one of the most palpable astrological events we experience — both internally, and through witnessing others’ behavior. This one is like running the essence of Saturn-Pluto in through an IV […]

Sunday night’s Aries Full Moon, which will be exact at 5:08 pm EDT (21:07:45 UTC), brings the Saturn-Pluto conjunction to the forefront. Full Moons are one of the most palpable astrological events we experience — both internally, and through witnessing others’ behavior. This one is like running the essence of Saturn-Pluto in through an IV line. 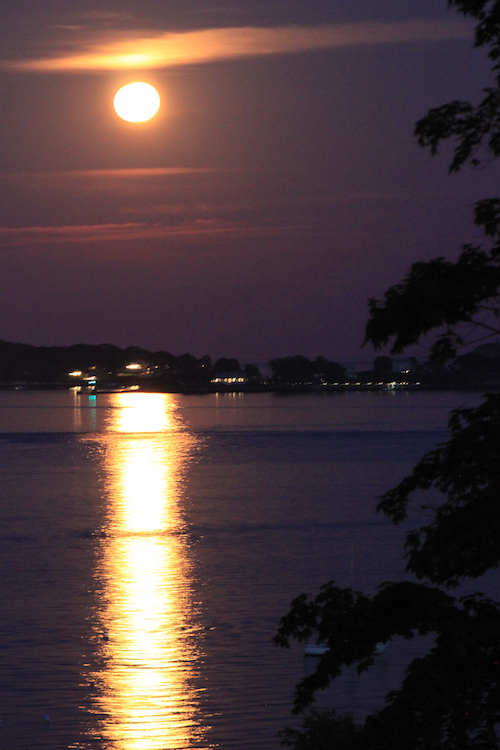 Photo of a 2019 Full Moon by Amanda Painter.

When an inner planet event activates such a pivotal upcoming aspect pattern (Saturn-Pluto square Eris is exact in January 2020), it’s a clarion call to pay attention now. Don’t wait. These intersections of astrological events point out how the big changes and trends we see happening around us are not separate from us; rather, they’re reflecting and echoing what’s happening within us — just on a magnified, collective scale.

Inner planet aspects also bring some ‘personality’ to the larger, slower event (which can otherwise seem a little abstract) when they intersect. The themes of the slower aspects emerge into our personal lives in more tangible ways.

For example: has the buildup for this Full Moon involved any power struggles for you, or a sense of pressure building both within you and in relation to another person or situation? Are you dealing with breakdowns — whether of machines, systems and structures, or of someone’s emotional state? If so, those need to be addressed thoroughly, at the root of the issue; superficial Band Aids are not likely to cut it.

Just like with the problems facing the U.S. and U.K. governments (and others — Hong Kong is still in turmoil over mainland China policies) and the greater populations of those countries. This stuff is foundational. And the foundations are crumbling before our very eyes.

Yet on the personal level, this Full Moon in contact with Pluto and Eris is an opportunity for deep emotional self-analysis, which will go much better than an attempt to deny how you’re feeling. Manipulative tactics are also a non-starter (such as guilt, jealousy and sneaky passive aggression), and are likely to provoke a sharp or reactionary response. If you have been able to recognize behavior patterns in yourself that aren’t working, you have the option to actively let them go at this time.

Note also that Jupiter in Sagittarius is exactly trine the Aries Moon and sextile the Sun for this event. Though these are typically seen as ‘lucky’ aspects, Jupiter’s up against some serious weight here.

I see Jupiter more as offering a little buoyancy to what could otherwise be a heavy (and heavily polarized) situation — it’s the comic relief of, say, Trevor Noah and John Oliver as they observe political events, or your ability to see the absurdity of a personal argument while you’re in the midst of it. Jupiter in this position might also describe an ability to take the long view on your struggles: to connect some of the dots between current pressure or upheaval and the growth needed to achieve your broader goals. 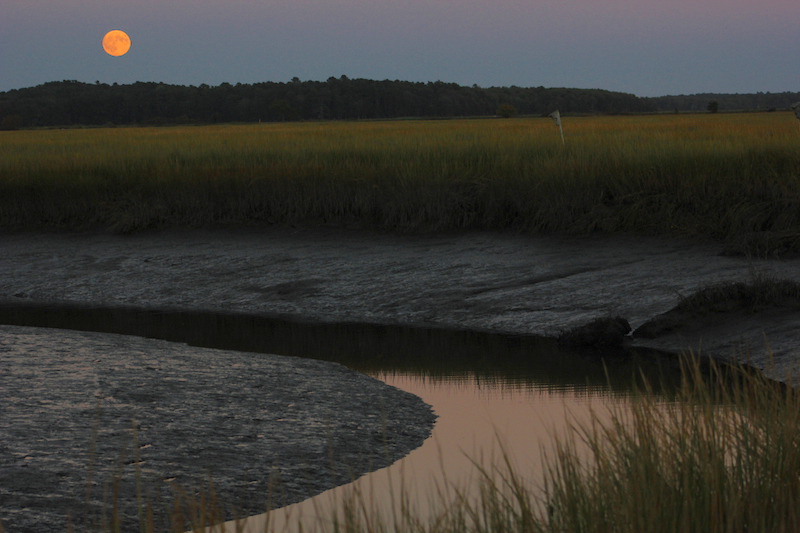 The 2015 Aries Full Moon at perigee; photo by Amanda Painter.

It looks like this year’s Halloween/Samhain celebrations could feature a few more tricks than treats, but perhaps that’s just a matter of perspective. Some pre-retrograde echo/shadow phases can feel even more challenging than the retrograde itself.

Certainly this one is being colored by presidential impeachment activity in the U.S. and Brexit scrambling in the U.K. Though at least Boris Johnson appears able to keep his most unhinged thoughts out of the Twitterverse. You can expect Mercury’s shifts of apparent direction to offer more surprises from Pres. Trump — whose natal chart is coming under incredible pressure.

On that note, in one of astrology’s stunningly apropos synchronicities, when Mercury stations retrograde at the end of the month, it will be in a conjunction to the asteroid Pallas Athene — the goddess in charge of political strategy and wisdom. As Eric exclaimed when I questioned what this could signify, “Hahaha! POLITICAL SECRETS! REVEALED!”

Closer to home, you might stay alert for what others reveal to you about their plans and strategies — and what you blurt out. Whatever it may be, and wherever it leads, I’ll be shocked if it can hold a candle to whatever emerges on the world stage. Then again, maybe we’ll just receive jaded confirmation of truths that have been ‘hiding’ in plain sight. Trick or treat, indeed.

*With apologies and gratitude to Samuel Beckett.