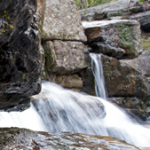 The chart suggests that some kind of emotional standoff may have come to a head, but that the issues are either overblown or a stand-in for something else. In other words, you may be upset for a reason other than the one you think. My read on the chart is that this is an issue of feeling under-nourished; the Moon is talking to Ceres in Capricorn, which feels a bit austere. Make sure you nourish yourself.

Good morning London, good morning America and thanks to my friends for covering this column the past few Sundays while I traveled. I told a bit about my trip to Wolfville, Nova Scotia in last week’s Planet Waves FM. 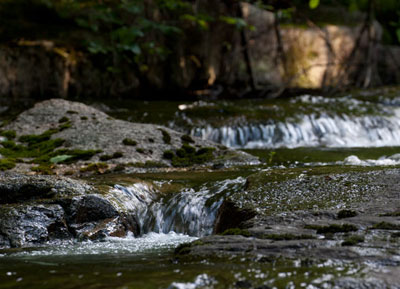 To recap the past few days, the New Moon was this past Friday, and Venus conjunct the Sun — the midpoint of Venus retrograde — was Saturday. Venus stations direct in Leo on Sept. 6. Mercury stations retrograde on Sept. 17, 11 days later.

The Virgo Moon is opposite Chiron in Pisces early Sunday evening (exact at 8:47 pm EDT or Monday at 00:19 UTC). Don’t let emotional intensity run away with you — in fact it might be a good time to question that whole concept, intense. Moon opposite Chiron would qualify — it has that feeling of a stretch that’s at the heart of the word. So the question is, what was or is the stretch?

The chart suggests that some kind of emotional standoff may have come to a head, but that the issues are either overblown or a stand-in for something else. In other words, you may be upset for a reason other than the one you think. My read on the chart is that this is an issue of feeling under-nourished; the Moon is applying to Ceres in Capricorn, which feels a bit austere.

It will probably help to address the theme of nourishment, and then get your feelings out, or to invite a partner to do so. For example, does someone feel like they’re not being taken care of? Has someone put skim milk in your tea instead of cream, even though they know you don’t like it? Or are other things making you notice that?

There’s a lot of Virgo happening right now — Jupiter has just ingressed, it’s conjunct a scratchy point called Transpluto, and as well, the Moon is there (and talking to Chiron, which is a Virgo influence). The question of Jupiter in Virgo is: where does the healing energy need to go? I’ll be developing that theme this week on Planet Waves FM and elsewhere. 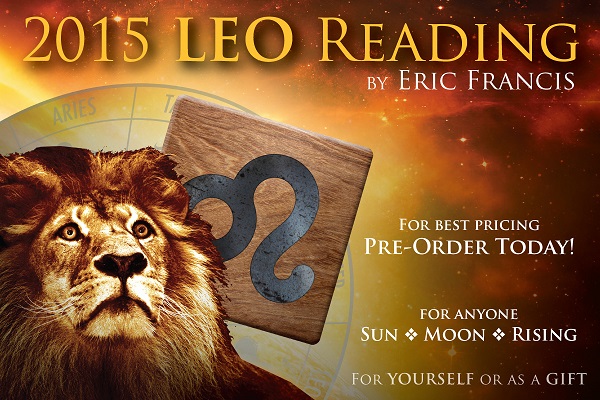 The Leo birthday reading is also beautiful for those with Leo Moon and rising. My readings are an excellent way to experience how astrology — and an astrologer — can help you.

Meanwhile, the Sun is in the last degrees of Leo. It will ingress Virgo next Sunday, Aug. 23. I don’t mean to rush things here. I’ve just come out with my Leo reading (an elegant meditation on your astrology, good for Leo as Sun, Moon or rising sign).

There’s a challenging aspect in the form of the Sun about to make a square to Saturn at the end of the week; this is not exactly a relaxing aspect, in that it can put pressure on you to get things done, and to push your way through any stuck points. With Saturn, pushing is less likely to work than persistence. The thing with persistence is that you might feel you’re not getting anyplace. But that is unlikely to be true; you may not, however, be able to track your progress easily at this stage.

There is still one more week of Leo time and school doesn’t start for a little while. We are, however, past Midsummer holiday (called First Harvest or Second Planting; that was last week as well) and the days are noticeably shorter in the Northern Hemisphere. That’s an invitation to take advantage of the warmth and sunlight while it lasts. This is true even if you have a lot to do.

What haven’t you done that you’ve wanted to? You might try to do two of the things on your list. You might be able to do them in modest form, or take the plunge and do them in style. Before he retired, I would chat with a guy named John Tobin, who was the chief assistant district attorney for my county; there’s a coffee shop one street down from me across from the courthouse. You never know who will turn up there.

He offered me the suggestion that “there’s never a good time to take a vacation,” meaning, just do it. Second, at some point he figured out that the best way to deal with the stack of phone messages was to ignore them and let people call back. Of course he was at the top of the DA’s office, not an astrologer — I plan to be returning calls and emails from my clients this week.

7 thoughts on “Moon opposite Chiron and the Sun square Saturn”