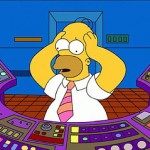 Mercury’s approaching station-direct occurs tightly conjunct Pluto; the planet of mind, communication and awareness is aligning with the planet of depth, death, transformation and surrender, with all those terms multiplied by sex.

Mercury stations direct Monday, after nearly three weeks retrograde first in Aquarius then in Capricorn. What is so interesting about this station-direct is that it involves two conjunctions of Mercury to Pluto in Capricorn. At the moment, this is happening in the run-up to Saturday’s Full Moon in Leo.

There was a conjunction of these two planets prior to Mercury retrograde, on Dec. 19, right before the southern solstice; that date may remind you of something or someone. 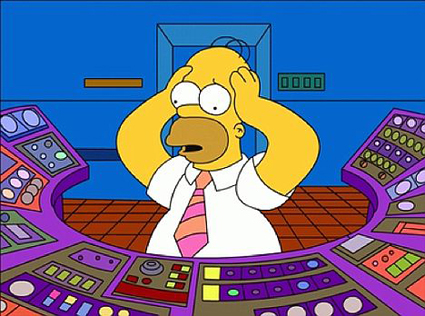 Don’t have a meltdown! Have a breakthrough!

Mercury, now in retrograde motion, is conjunct Pluto. That was exact Friday, Jan. 22 at 4:59 am EST (09:59 UTC), so it’s still happening now. This happens with Pluto currently moving slowly past the midpoint of Capricorn, indicating that this long phase of history is half-over. (In case you’re wondering, Pluto enters Aquarius for the first time on March 23, 2023).

This is a hormonal moment, and this alignment can represent various forms of focused, deep thought, obsession, breakthrough, transformation or, for some, meltdowns. In today’s horoscope, Sally Brompton was advising readers to take a deep breath, and count to 10 before getting too pissed off (out loud). This is what she was talking about.

Then combine all this with the Full Moon and you might experience, or witness, some really impressive emotional fireworks. It may take some consciousness to keep calm and cool enough to keep focused enough to navigate all this energy.

As for Mercury-Pluto: The things that you may think you have to change your mind about are not such a big deal, really — it’s only the stuck quality of thought that makes them seem so. Mercury is moving retrograde for the first alignment of this pair, indicating it may be some past theme, issue, idea or perception that you have to rethink. So, rethink, and see what you come up with.

Then comes the moment of revelation, which is how I think of Mercury stationing direct. Concealed, veiled or otherwise hidden information can suddenly come to light. This looks like anything from a murder mystery being solved, to you discovering the real meaning of your own sexuality. If there is a meltdown involved, you can trust that it was a low-grade idea or emotional attachment that was not previously tempered by Pluto’s fire. Better ideas will withstand the intensity of Pluto and transform into something clear and useful, over time.

All that said, there will be some people who seem to fall apart this weekend and into next week, but the beauty of astrology is that we get to know the weather and see these things approaching. Then we can dress, and act, accordingly. Admittedly, though, it can be difficult to handle the change-or-die energy of Pluto. But some people thrive on it and love it, and others can learn to harness it. If you’re a deep thinker, you may be in rare form.

6 thoughts on “Mercury Conjunct Pluto, Stationing Direct, Mixed Up with the Leo Full Moon: Of Meltdowns and Breakthroughs”