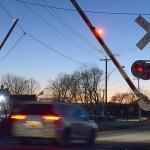 To begin understanding the Aries Full Moon on a personal level, first consider what you’re feeling right now, and then consider this. We who are alive today live at a dangerous intersection, where the individual and the collective merge into one another.

Thursday night, I presented the Aries Full Moon in relationship to its political implications, and how it aspects the charts of the United States, of Trump, and the U.S. Pluto return. 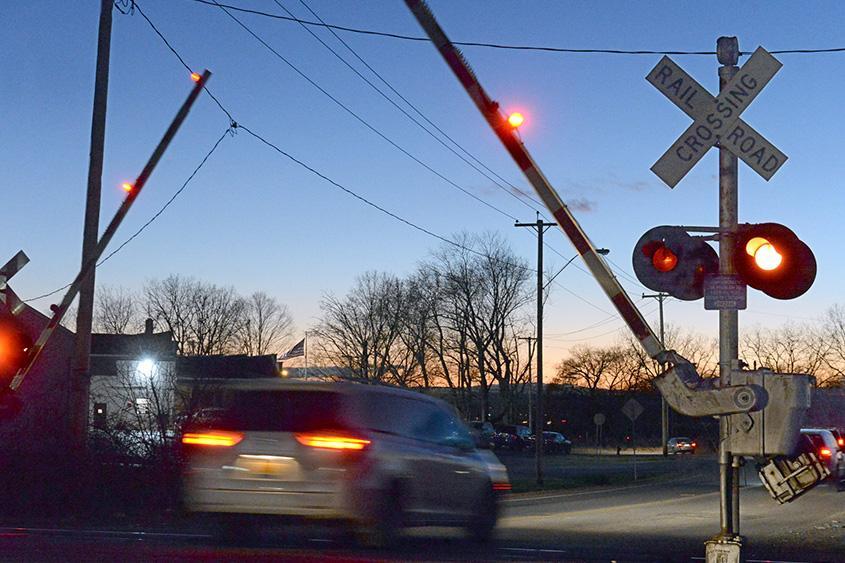 To begin understanding the Aries Full Moon on a personal level, first consider what you’re feeling right now, and then consider this. We who are alive today live at a dangerous intersection, where the individual and the collective merge into one another.

This is so natural that we don’t notice it. But we live there, with all our stuff, not where two roads meet but at the railroad crossing of the collective (trains) and the individual (cars and pedestrians).

With Aries, we are talking about the Aries Point — the astrological image of that railroad crossing. The Aries Point is the first degree of that sign, which extends well into it, and also into several other signs of the zodiac. At the moment, several of them are powered up by planets in the early cardinal signs.

My take on the Aries Point used to be “The Personal is Political.” That expression comes out of the Redstockings feminist collective, a Sixties thing. But as I studied this (which included a conversation with the author of the phrase, radical feminist Carol Hanisch), I began to have my doubts about that construction of both concept and language — and particularly the intent of the idea.

Many Politicize the Personal

I would now say, “The personal is politicized, and this is our problem. At the same time, the political is not taken personally enough.” Or rather, many people politicize the personal. This is easy when, in the words of David Byrne, the world crashes into your living room. But now, we are the ones doing the crashing, in the form of exploding our most private thoughts into the world, often before they’ve even settled into our awareness. That’s one of the main properties of this railroad crossing.

Let’s consider the astrology. Focused right in the Aries Point vortex is Chiron, which says: pay attention. Drive with your headlights on, and look where you’re going. Chiron is pointing to several other factors, including sexuality (Salacia), family (Pholus and Quaoar), and the framing of reality through language (Logos). I also associate Logos with the internal reference frame of personal morals.

That is a lot to pay attention to, in a time when the prevailing ethos is about finding new, improved ways to distract oneself. One such way is by politicizing everything, and pretending that it’s a form of social justice.

And here we are, with our little tent and campfire right at the railroad crossing of all those factors. It’s a dangerous meeting point, if someone is not paying attention, and there are plenty of people around us who are out of it. There is one trance after the next luring us into oblivion.

The Problem of Posturing

This Full Moon is conjunct Eris, which is still a relatively new and inadequately understood factor (we have a lot of coverage dating back to the beginning). The idea expressed is about cracking oneself out of familiar shapes and personality forms. That’s another way of saying postures. 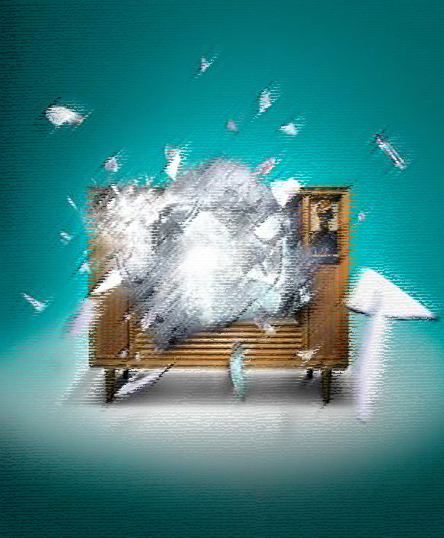 We know of posturing from politics. Much of politics and PR is based on the concept. Consider this little problem. Most Republicans right now are made nervous by what the president is doing, but must maintain the posture of not criticizing him, or anything he does. The truth is never brought to the surface. We watch politicians take all these absurd positions, such as pretending not to notice that Trump is inviting foreign countries to mess with the 2020 election.

When things get truly strange in politics (or in an environmental disaster), a lot of posturing happens. The test results come in at 100,000 times the safe level, and men in moonsuits are walking around knocking on doors telling everyone it’s safe, their voices muffled by HEPA filters. The governor offers to drink a glass of poison.

The Attorney General pretends the Special Counsel’s investigation exonerated Trump and his campaign, which turns out to be a lie — then he goes on the road looking for new dirt from foreign actors.

Yet the problem of posturing is not just a political problem. It is a human problem, and it’s a big one now. Consider the ways that you maintain differentials between external and internal positions you may have. Consider how you may present yourself differently when you are with one person rather than another. Consider how much energy this takes — this thing we call compartmentalization — and how much emotional energy is wasted on the feeling of self-doubt as a result of masquerading.

The Full Moon conjunct Eris will have a tendency to shatter the postures that many are taking. If you’re feeling this, let it happen. Dare to be real when you might ordinarily strike a pose. Rather than worry about the collective or the big issues or social justice, focus on your opportunity to be real in this moment.

Then take being real into the next moment, and the next.

2 thoughts on “Life at This Dangerous Crossroads”