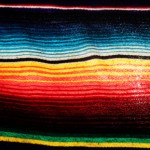 In the tradition of the Planet Waves psychic storm shelter, we’re a place you can come for some community if things get weird or stressful this week. Conversation happens in two primary places: on the Planet Waves main page, and on my personal Facebook page (which is open to everyone).

First a few housekeeping items. In the tradition of the Planet Waves psychic storm shelter, we’re a place you can come for some community if things get weird or stressful this week. Conversation happens in two primary places: on the Planet Waves main page, and on my personal Facebook page (which is open to everyone). 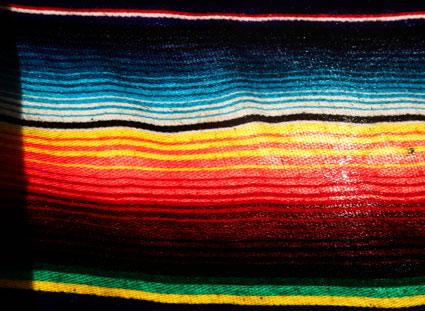 Second, an extra-long Planet Waves FM will be published Monday night at about 7 pm EDT.

This will keep publication away from the Tuesday night crush of election coverage.

I’m planning the program as extra long to give you something to listen to in case you’re on the verge of getting toxic shock syndrome from network and cable coverage.

I have some fun segments and excellent music planned for you. I know it’s a big internet. I know there are lots of websites and all that, but none so warm as Planet Waves, with the lights on and rice on the stove.

A few minutes ago, I saw coverage of FBI director James Comey letting us know that there was nothing new in all those new emails after all — the ones he insinuated nine days ago might be oh-so-damning, but maybe not.

This potentially takes some of the weirdness out of the week, though it’s still going to be a tense night Tuesday. This instigated bias by Mr. Comey, who now needs to resign, lasted all through the early voting period.

For excellent reading any day, check out the comments connected to any New York Times article. Readers can say more than the official writers.

As of Sunday night, FiveThirtyEight, the statistics blog founded by baseball fanatic and mathematician Nate Silver, has the following in its state-by-state analysis (not a national poll; national polls are useless): they’re seeing Clinton take 48.3% of the popular vote, and the other guy getting 45.4%, which would result in an electoral vote count of 291.6 for Clinton and 245.7 for the other guy — this, even without North Carolina, Ohio or Florida (all predicted to go to the other guy). 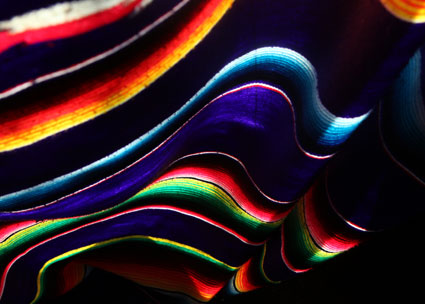 Silver has been cautious, though, saying that his numbers are good only if there’s not some systematic polling error across the board. He only compiles the results of other polls; he does not do his own. He gives Clinton two-to-one odds of winning.

Other entities are giving Clinton better odds; the New York Times says she has an 84% chance of winning. I am less confident.

Please be prepared for this to go on for a while, and be grateful if it does not. By one reading of the astrology, a mess could extend well into January, since a Mercury retrograde starts around when the electors (of Electoral College fame) meet on Dec. 19 and ends Jan. 10, shortly after Congress is supposed to certify the results.

A close election means states can be contested. Anyway, you see what I am getting at.

OK, so, in the spirit of getting this letter into your hands, the astrology you might need is in the horoscopes below. The Scorpio birthday reading is done, and I love it — if you’re a Scorpio please sign up before the price goes up. Libras — I’ll have your tarot reading soon.

If you want to find me or join the discussion, I’m on my Facebook timeline way too much and would love to meet you there; always a few productive and civilized conversations happening. Miracle, I know.