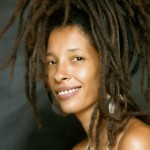 Tonight’s program is mostly devoted to an interview, with a woman named Tchiya Amet. Back in 1984, she was friends with Neil deGrasse Tyson in graduate school at the University of Texas at Austin.

I begin with an astrology introduction, which looks at the Sun’s passage through the Saturn-Pluto conjunction, and through the Pluto-Eris square, peaking between Wednesday and Sunday (in full force and effect now). Then I move on to the interview, which is played without interruption or editing. 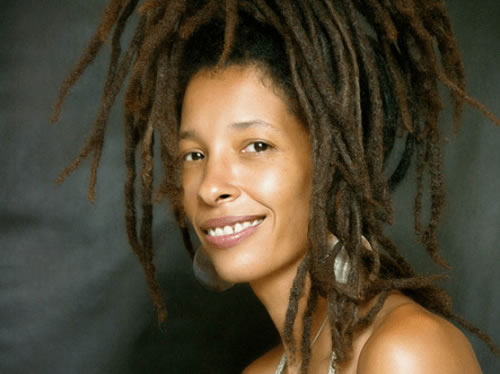 Last year, published reports emerged wherein Amet and three other women accused Tyson of sexual transgression. Amet says he drugged and raped her, which she first stated publicly in 2010 at an event in San Francisco.

Fox, National Geographic and other organizations who air Tyson’s work commenced investigations. Now the Fox and Nat Geo investigations are done, though the networks won’t release the results — yet Cosmos (the revival of the program begun by Carl Sagan) is set to resume broadcast imminently. We might ask: why conduct an investigation when the results won’t be made public?

In our interview, Tchiya references a Buzzfeed investigative piece two years in the making that was killed and then revived when other credible accusers came forward. The Atlantic has also done some detailed reporting.

A commentary on Science20 is encouraging Tyson fans to demand the full report on the investigation, and there is a change.org petition in support of releasing the full results.

Planet Waves FM is distributed without profit by Chiron Return, Inc., a 501(c)(3) nonprofit corporation devoted to integrity in journalism. We are supported by your donations. Whether one-time or monthly recurring, every one makes a difference toward sponsoring our modestly-budgeted program.

Thank you for tuning in.