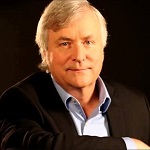 With new material and never before heard interviews David Talbot shows in his new book that CIA Director Allen Dulles saw himself as above the law, manipulating and subverting American presidents. We bring you this conversation between Talbot and Deep State analyst Peter Dale Scott from fellow Pacifica affiliate TUC Radio.

The Devil’s Chessboard: Allen Dulles, the CIA, and the rise of America’s secret government — Part One 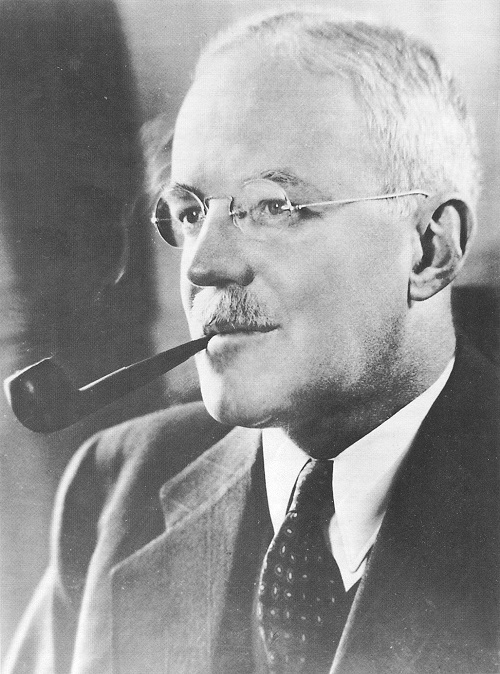 In Talbot’s extraordinary new book, The Devil’s Chessboard, he explores Allen Dulles’ decade as the director of the CIA. With new material and never before heard interviews David Talbot shows that Dulles saw himself as above the law, manipulating and subverting American presidents. Talbot outlines how Allen Dulles pursued his personal interests and those of the wealthy elite he counted as his friends and clients.

In this Part ONE Talbot and Scott cover Dulles’ collusion with Nazi-controlled cartels and German war criminals; and how he targeted foreign leaders for assassination and removed, for example in Iran, nationalist governments not in line with his political aims.

This is an amazing conversation at the 160+ year old Mechanics Institute library in San Francisco in front of an audience of well known writers and activists, including Daniel Ellsberg. Laura Sheppard, Director of Events at the Mechanics Institute, introduced the speakers.