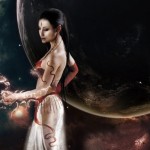 When Venus is in Scorpio, it grants an opportunity to do something that is usually avoided in our ostensibly abstinent culture: be open about our desires. With Mercury in aspect to the Aries Point, the astrology is providing plenty of fodder for useful conversations. 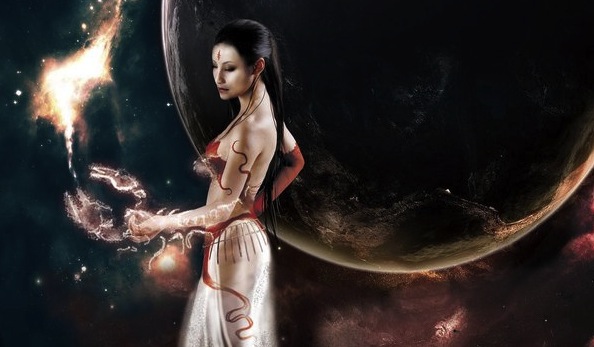 When Venus is in Scorpio, it grants an opportunity to do something that is usually avoided in our ostensibly abstinent culture: be open about our desires. Conservative Christian policy on sex is really about valuing appearances over honesty, which might also be said about our political system.

That will provide plenty of fodder for useful conversations, particularly with Mercury in aspect to the Aries Point (see special comment below in today’s Four Winds Almanac).