Welcome to the Eroticism: The Cosmic Mirror class resources page. Here you’ll find the class recording and all the materials we used in the session, plus some extra goodies.

Use this link on an iOS or mobile device. | Download MP3 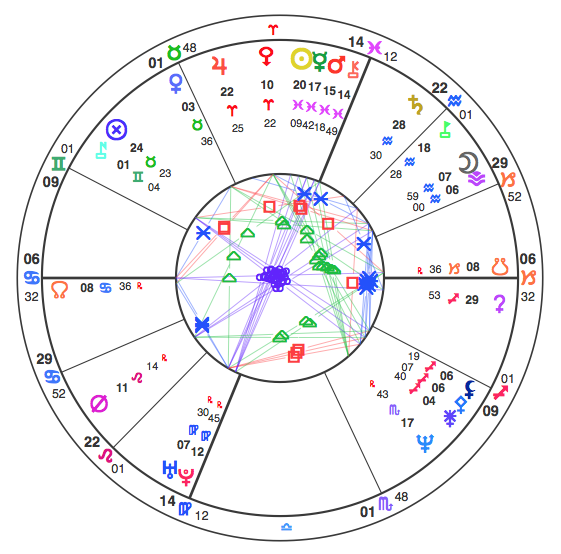 Her Scorpio Milk | Book of Blue 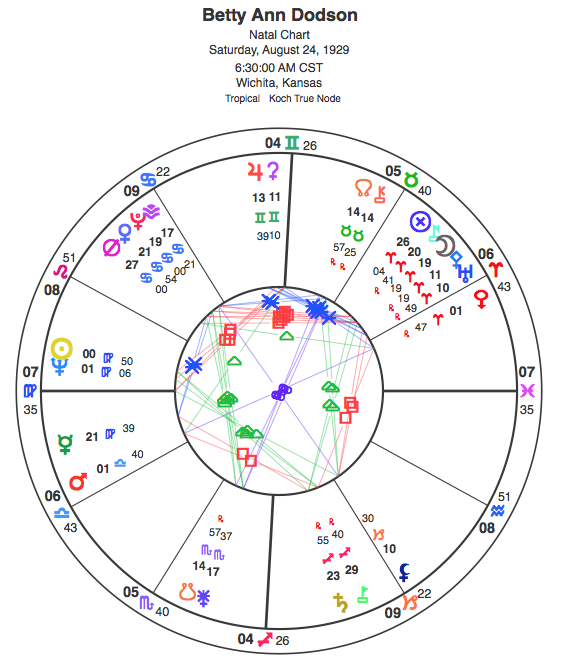 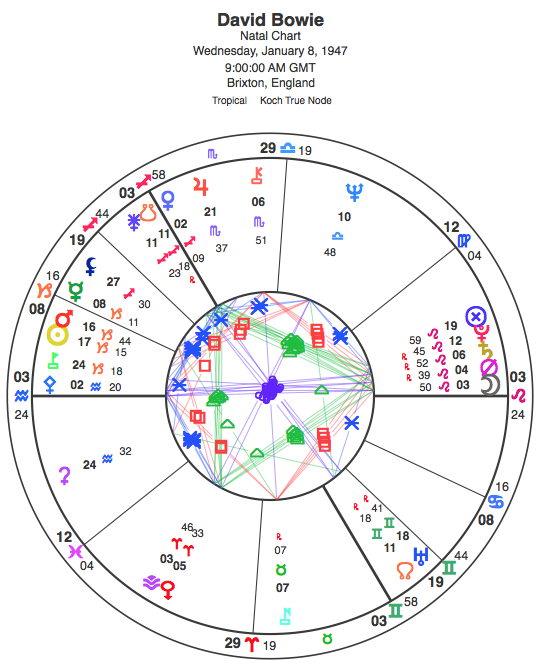 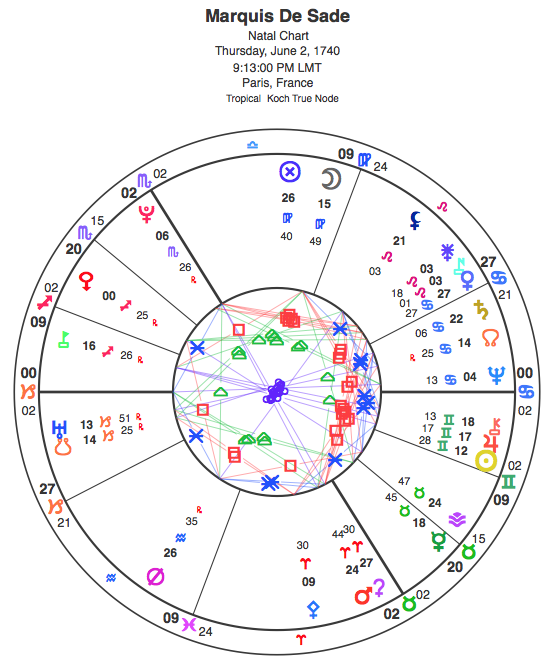 Chart for the Marquis de Sade. 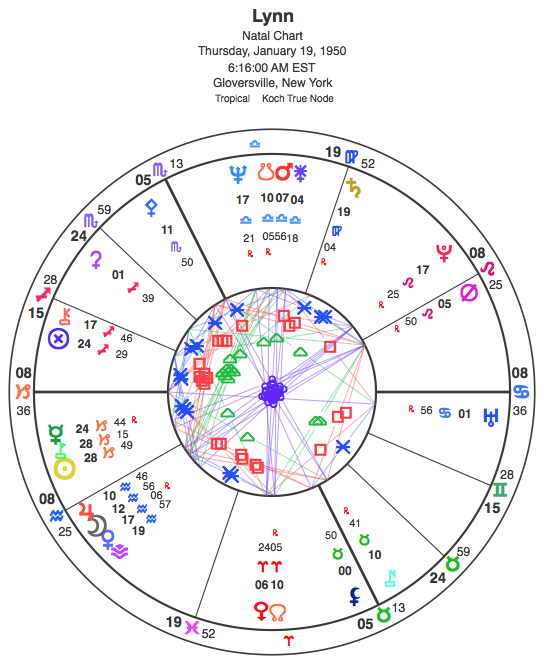 My question is does my natal chart explain why I have always felt more comfortable with new and varied sexual experiences with men that were more like one night stands?

At age 19, all my friends and college mates had lost their virginity. I had a curiosity about what that would be like without “being in love” or even being “in like” with a man. Eventually I met this man 5 years older than I and we had a brief conversation.

I noticed each time our paths would cross there was a sense of building sexual tension. One night I just decided tonight is the night I want to lose my virginity. I found out where he lived and knocked on his door at midnight and asked if he would be willing to play the role of the man in that scene.

From that moment on I found it pleasurable to play out sexual fantasies that had come to me initially through my dreams. In reality, i was the star as well as director, producer, etc., choosing the man to play opposite me. I would be the pursuer in these circumstances.

In romantic relationships I was always pursued by the men. The exact opposite where my curiosity and sexual pleasure peaked. I don’t know if I ever realized that until now. One such relationship led to marriage at 22 and I knew at the altar it was not right. 8 years and one child later, I was divorced and back again to playing out sexual fantasies in non-romantic relationships.

Summer of 1983, I met a man (who was going through a divorce) who started out being part of a sexual fantasy and I fell deeply in love with him and the sex was awesome until we were married in 1989 when I became pregnant. We became business partners and started living together in spring of 1985. After my near death experience in 2005, his narcissistic and abusive behavior was so out of control I needed a restraining order. It took until 2012 to get a legal separation and I am still trying to resolve shared business assets blocking separation being a divorce.

Both men had extramarital affairs during our marriages, but I stayed loyal to them.

I have not been able to reclaim my sense of sexual identity (libido) since 2005. I have a lot of planets retrograde in my chart. Is some of this karmic in nature? This is my year to grow and explore and I don’t feel whole as a woman without reclaiming my missing sexual identity now.

Thank you for consideration of my circumstances. 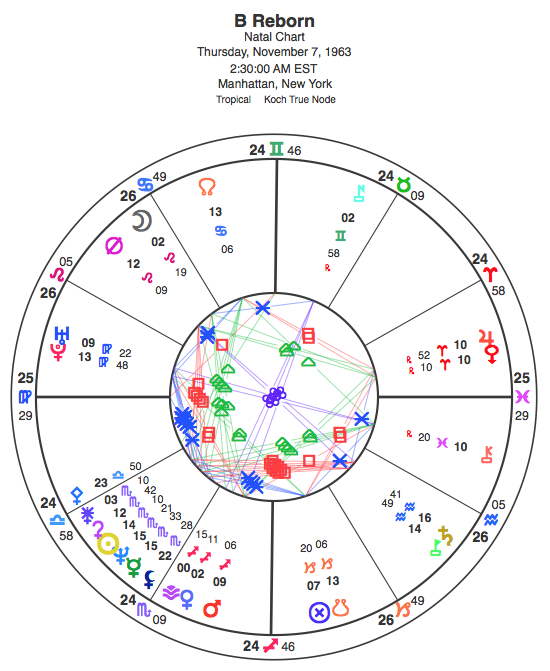 Hi Eric,
So my sexual history is in a nut shell
abuse as a kid blah blah blah (father physically, mother emotionally)
Became a slut blah blah
…at about 37ish didn’t want to continue abusing myself or looking for others to fulfill that role so I basically stopped having sex.
…that was 15 years ago so and I think it’s time to get back on the horse.
I also have this energy of falling for people who aren’t there and I’m done with that too.
…I’m not lonely just horny lol.
there’s a part of me that wants to connect and part of me that could care less.
I’m gay 53 – lots of therapy introspection meditation etc
If you think the class can benefit I’m open to it.
I have mars/ venus sag third house
Saturn aquarius 5th house
8th is empty
12th pluto uranus virgo. 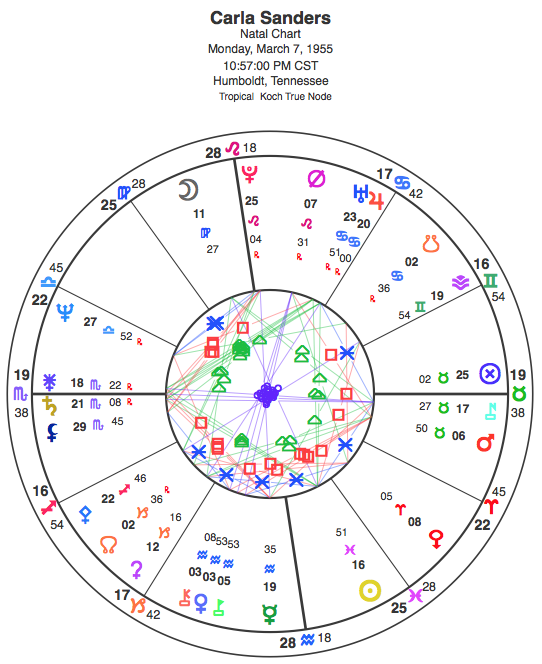 I am curious about my Venus/Chiron/QB1 conjunction in Aquarius, Vesta in Gemini 8th house, and Juno/Saturn rising in Scorpio, opposite Nessus.

I am a teacher of sexuality, and it seems I would almost rather write, teach or make art about sex than do it. During my “initiation” as a teacher I was mostly celibate, for about 15 years. It was orgasmic celibacy as I enjoyed solo exploration and had an orgasmic spiritual practice.