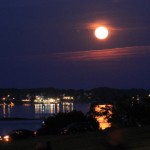 Saturday is the Pisces Full Moon, amidst the Jupiter-Neptune square. As with all things Pisces, patience is key. Progress is not always linear.

In the midst of the building Jupiter-Neptune square, and with all the personal planets still in Virgo and still broadly opposing Neptune, this week brings yet another Pisces event. That would be the Pisces Full Moon, exact overnight Friday into Saturday (Sept. 14 at 12:33 am EDT / 4:32:39 UTC). 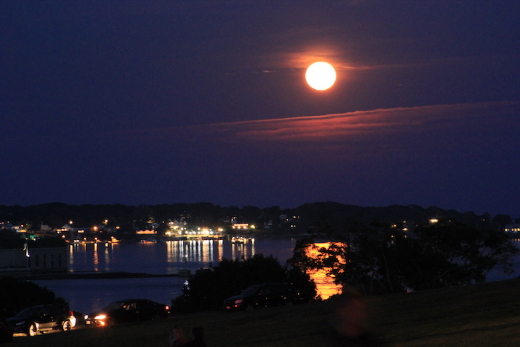 With so much Neptune and all that Pisces, and an abundance earthy-yet-intellectual Virgo energy trying to make sense of it all, it might be worth considering a few watery concepts and sayings. A few of my favorites that come to mind:

— The gradual, persistent accumulative power of ‘drop by drop’.

— The roles of evaporation and condensation in the process of distillation to purify or focus, literally and metaphorically.

— The lifesaving technique of swimming parallel to the shore if caught in a rip current (until out of the current), and then swimming diagonal to the shore — rather than trying to swim straight to shore.

— “Look where you want to be”: advice seen on a surfer’s T-shirt; also applies to handling rapids in a kayak (and to life).

— Water always finds its own level.

— Oppressive, paralyzing heat finally breaking after a summer thunderstorm and its torrential rain.

— A rising tide lifts all boats.

Possibly just in reading that list you might have seen something that speaks to you and the circumstances or process you’re in right now. There appears to be something very gradual happening currently. Even if you feel more like a stagnant puddle than a flowing stream, consider that progress is not always perceptible, depending on one’s perspective and frame of reference. 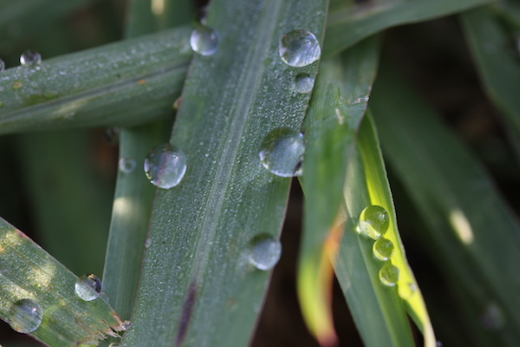 Take erosion, for instance: during a hurricane or other flood conditions, whole swaths of shore can disappear in a flash. But the stones of a mountain take eons to wear down — even though they’re subject to the same water.

All substances eventually yield to water’s action, just not all at the same rate. Yet the work is happening nonetheless. If that does not feel like the most useful metaphor, perhaps try on the idea of distillation (not necessarily for alcohol; water can be distilled to remove other elements). Distillation involves evaporating water so unwanted substances are left behind, then letting it condense in a way that can be captured. The process can be repeated for further concentration. Applied to life: important goals can take several stages of planning and effort.

Sometimes those stages must be repeated — not because they ‘failed’ the first time, but as a way of refining an idea or an outcome, or concentrating its power. Or maybe it’s a way to solidify it in your environment, get more people involved, or to get to a point of full embodiment.

As Eric reminded me this weekend, as with all things Pisces, patience is key. Progress is not always linear.

Kind of like the advice for swimming back to shore when caught in a riptide. A diagonal is not the most direct route geographically. But it can end up being the most efficient use of physical energy, which might be what ultimately saves your life.

Most of life’s lessons, including the most apparently karmic and repeated ones, are not so dire. But they can feel very indirect. Many people refer to the image of running along a spiral: each time you circle around to familiar spiritual/emotional growth material, you’re encountering it in a slightly new way. Your perspective has changed, because you’ve added to your experiential knowledge. Maybe you’re able to notice subtle (or major) differences in how it affects you, and in how you frame it and respond to it. 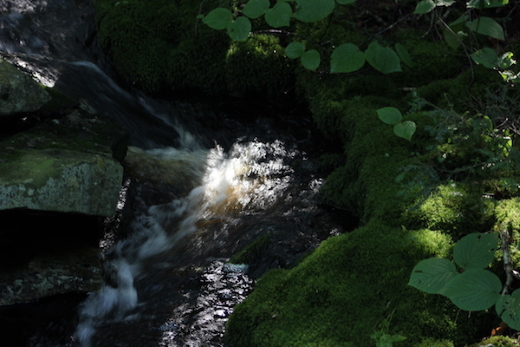 Jupiter in Sagittarius and Neptune in Pisces certainly have the ‘spiritual’ signature, though they don’t always manifest at their best in modern culture; particularly in aspect to each other.

But they can, and part of what makes the difference may be the intentions you set for growth and healing, and where you choose to focus your attention. (Note: I’m aware this is rather a privileged position to take; if a person is struggling to get basic survival needs met, there often is not a lot of bandwidth for so-called spiritual growth — though it can and does happen.)

I have not yet said much about the Pisces Full Moon and its chart; here are the basics: the Virgo Sun and Pisces Moon will oppose each other at 22 degrees of their respective signs. Mars, Venus and Mercury will be in close attendance on the Virgo side; Neptune will be nearby the Moon. Mercury and Venus, however, will be in the last degree of Virgo. They will ingress Libra within about six-and-a-half hours of each other on Saturday.

Like many Full Moons in water signs, this could describe some emotional intensity and psychic or environmental sensitivity. Even with all those planets in earth signs, you may find it necessary to take conscious measures to ground and center yourself this week as the lunar energy builds. Virgo is earth, but in a particularly mental way (ruled as it is by Mercury) — and thoughts are strongly influenced by emotions. This weekend could have a flavor of the truth coming out.

Wherever you’re at, whether you’re navigating rapids or gradually finding your own level, the current astrology suggests it’s possible (and advisable) to keep moving gently. Small steps will still count as steps — kind of like how individual drops will eventually full the jug. You may be building a foundation of sorts without even realizing it. Then again, maybe you’re perfectly aware of that fact. Like Dory in Finding Nemo, “just keep swimming.”

7 thoughts on “Drop by Drop: the Pisces Full Moon”