Republican presidential candidate Donald Trump touts Britain’s vote to leave the EU and calls for a rejection of so-called free trade deals. Also on this program: the US Senate moves to OK the “Colonial Control Board” to commandeer Puerto Rico’s economy; an interview with the attorney who just won an historic SCOTUS abortion rights case; and more. 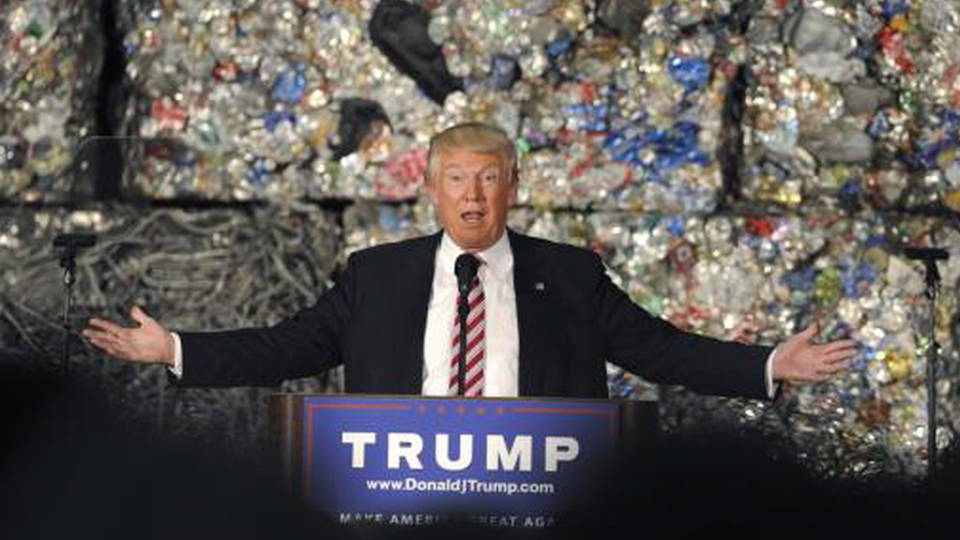 On the U.S. campaign trail, Republican presidential candidate Donald Trump touted Britain’s vote to leave the EU as he called for a rejection of so-called free trade deals. Trump likened the Trans-Pacific Partnership trade deal to rape, saying it was “done and pushed by special interests who want to rape our country, just a continuing rape of our country. That’s what it is.” Speaking earlier in the day in Monessen, Pennsylvania, Trump vowed to withdraw from the TPP.