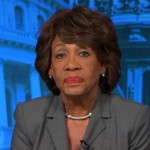 The Senate is scheduled to hold a full vote today on the confirmation of Donald Trump’s nominee for education secretary, billionaire Betsy DeVos. DeVos is perhaps Trump’s most contested pick among a group of controversial Cabinet nominees. Democratic Congressmember Maxine Waters of California offers her views.

The Senate is scheduled to hold a full vote today on the confirmation of Donald Trump’s nominee for education secretary, billionaire Betsy DeVos. DeVos is perhaps Trump’s most contested pick among a group of controversial Cabinet nominees. DeVos is a longtime backer of charter schools and vouchers for private and religious schools. She and her husband have also invested in a student debt collection agency that does business with the Education Department.

On Monday, Senate Democrats took to the floor of the U.S. Senate to begin a 24-hour protest opposing DeVos. Last week, two Republican lawmakers, Senators Susan Collins and Lisa Murkowski, announced plans to vote against DeVos, leaving Senate Republicans one vote short of confirming her. If the Senate vote is 50-50, Vice President Mike Pence would then cast the deciding vote—an event that has never happened to any other presidential nominee in history. Democratic Congressmember Maxine Waters of California offers her views.

Rep. Maxine Waters Urges Rejection of “Foreclosure King” Mnuchin for Treasury & Sessions for AG
Donald Trump’s pick for treasury secretary, Steven Mnuchin, has deep ties on Wall Street, including working as a partner for Goldman Sachs, where his father also worked. Mnuchin’s hedge fund also played a role in the housing crisis, after it scooped up the failing California bank IndyMac in 2008. Under Mnuchin’s ownership, IndyMac foreclosed on 36,000 families, particularly elderly residents trapped in reverse mortgages. Mnuchin was accused of running a “foreclosure machine.”

Iranian Student Blocked from Entering U.S.: Trump Remarks on Muslim Ban Remind Me of the Nazis
A federal appeals court will hear arguments today on whether to restore President Donald Trump’s executive order banning people from Iraq, Syria, Iran, Sudan, Libya, Somalia and Yemen from entering the United States. We speak to one of the people caught up in Trump’s ban, Saira Rafiee, a doctoral student enrolled at the CUNY Graduate Center through an F1 visa. She was initially barred from entering the country last week. She and Hadi Ghaemi, founder and director of Campaign for Human Rights in Iran, join this segment.

Stephen Walt: From Israel to Iran to Mexico, Trump Has Already Blown It on Foreign Policy
We turn now to look at President Trump’s emerging foreign policy. Last week, Trump reportedly abruptly ended a call with Australian Prime Minister Malcolm Turnbull after complaining about the terms of a refugee deal between the U.S. and Australia. Meanwhile, during a call with Mexican President Enrique Peña Nieto, Trump reportedly threatened to send U.S. troops to Mexico. Trump’s national security adviser, Michael Flynn, also announced the United States was putting Iran “on notice”—but it’s not clear what that means. And Trump’s first covert operation in Yemen went disastrously wrong: One U.S. Navy SEAL and as many as 23 Yemeni civilians died as a result.

Harvard Professor to Trump: There is No Evidence Media Is Covering Up Terrorist Attacks
On Monday, President Trump falsely claimed that the media is intentionally covering up terrorist attacks. “It’s gotten to a point where it’s not even being reported,” Trump said. “And in many cases, the very, very dishonest press doesn’t want to report it.” The claims appear to be part of a wider push by the White House to increase fear about potential—and even imaginary—terrorist attacks in order to justify President Trump’s crackdown on immigration, including his Muslim ban. Harvard professor Stephen Walt guests on this segment. His recent piece in Foreign Policy is headlined “Trump Has Already Blown It.” 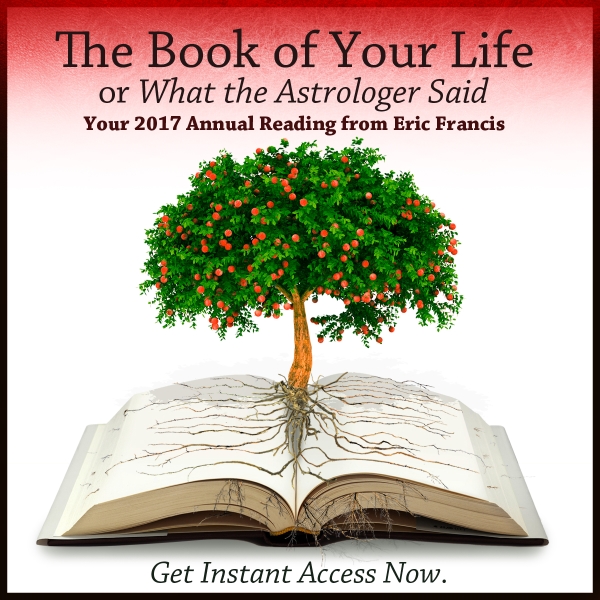