Voters in New York head to the polls today for one of the most closely watched races of the election. In other coverage: Rep. Luis Gutiérrez (D-IL), chair of the Immigration Task Force of the Congressional Hispanic Caucus discusses SCOTUS hearing the most significant immigration case in decades, and the ways that the U.S. is exceeding King George III’s despotism in Puerto Rico. Read today’s headlines here.

The Spring Reading is now published. Order all 12 signs here for immediate access. 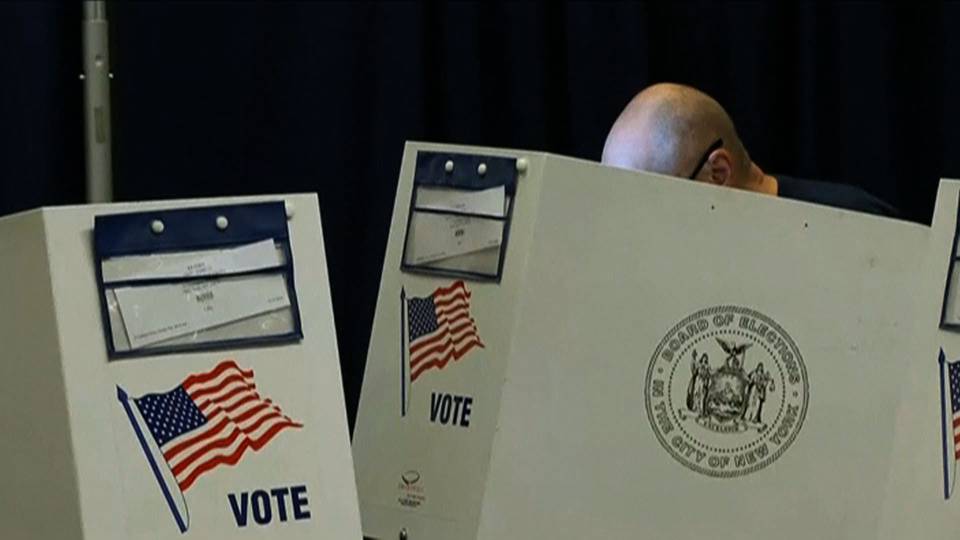 Voters in New York are heading to the polls today for one of the most closely watched races of the election. Donald Trump is leading on the Republican side, while Bernie Sanders and Hillary Clinton are locked in an increasingly tight race for the Democratic contest. Sanders has won eight of the last nine contests, but Hillary Clinton enjoys wide support in parts of New York, where she served as a senator for eight years. At least 3 million New Yorkers—27 percent of the state’s population—cannot vote today because they are not registered as either Democrats or Republicans, and are therefore barred from voting in the closed primary. The deadline to switch party affiliation was back in October. Meanwhile, more than 200 New Yorkers who saw their party affiliations mysteriously switched are filing a last-minute lawsuit to try to make today’s primary open. We’ll have more on the New York primary later in the broadcast.