Ahead of the Florida primary elections, one of the most important in the country, Sanders and Clinton squared off after Sanders defeated Clinton in a surprise outcome in Michigan. 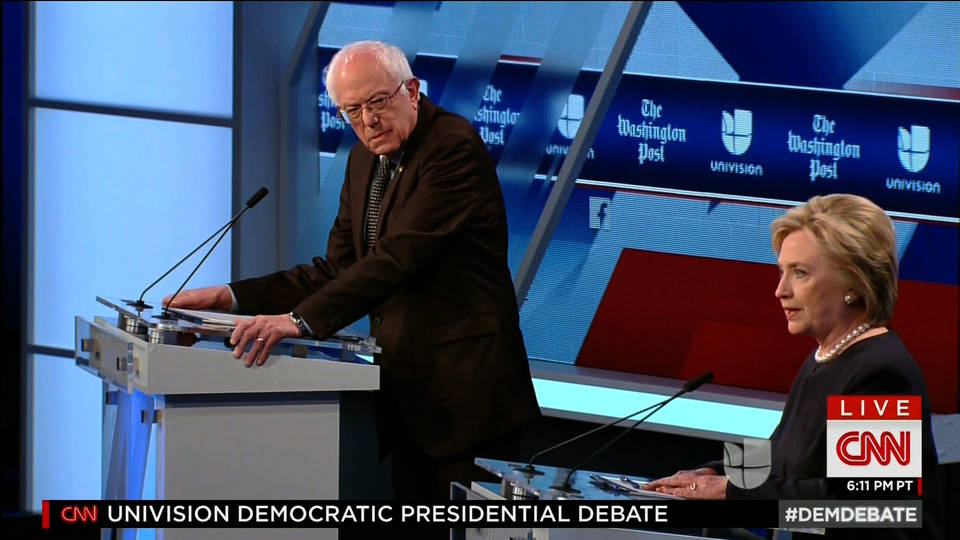 In the 2016 race for the White House, former Secretary of State Hillary Clinton and Vermont Senator Bernie Sanders squared off in a debate at Miami-Dade College in Florida Wednesday night sponsored by the Spanish-language network Univision. The two candidates clashed on issues including immigration, Latin America and healthcare. The debate comes one day after Sanders’ surprise victory in the Michigan primary.